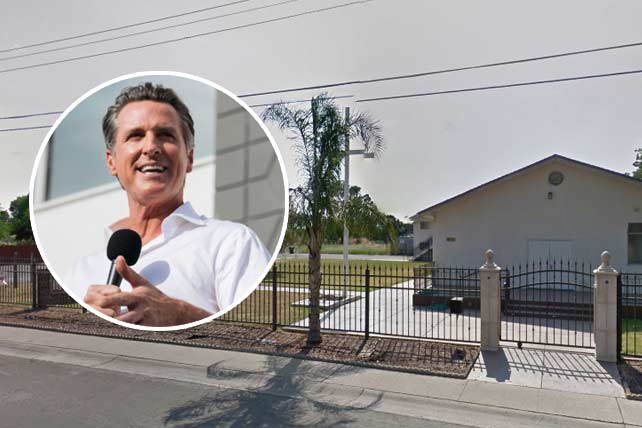 St. Paul Church of God in Christ in Sacramento, California, hopes to partner with city leaders to help provide transitional housing for homeless youth. Pastor Larry K. Joyner told ABC 10 News that the partnership would simply continue the church’s posture of outreach toward the community.

“We’ve always tried to better the people that come here and to better our neighborhood and make sure our neighborhood never falls short,” said Joyner. By helping to provide transitional housing, he said, “We’re doing something that we’ve been doing for 30 years.”

St. Paul is offering Sacramento some of its vacant property in order to help the city respond to an initiative issued by Governor Gavin Newsom, reports ABC 10. In December 2019, Newsom launched a 100-day challenge, offering cities and counties in California additional government funding if they set and met specific goals to stop people from experiencing homelessness. These goals could look like getting 100 veterans off the streets or building 100 housing units, all within the 100-day time frame.

Local governments that wish to accept the challenge can apply to receive $35 million that comes out of a $650 million emergency aid fund. This money would supplement any other assistance cities and counties are receiving from the state. City leaders implementing the 100-day challenge do not have to follow specific guidelines, but have the leeway to determine how to meet their respective goals on their own. “We want to inspire community action at the local, county, and regional level,” said Newsom.

Sacramento is one of “numerous” cities in California that have accepted the governor’s challenge. According to Sacramento Mayor Darrell Steinberg, the city has committed to getting “at least 100 efficiency housing units up and running.” The mayor noted that before these units are built, city leaders will need to secure the land on which to build them.

Pending approval by the city council, the proposed development on St. Paul’s property will be called “Emergency Bridge Housing at Grove.” A city council report states that the plan is to start by building 24 two-person cabins that could house up to 48 people between the ages of 18 and 24. Because St. Paul has additional land available, there is the possibility of building 26 more cabins so that the site could eventually house up to 100 people. A nonprofit called First Steps Communities would manage the shelters and property, and the goal would be for young people to stay in the cabins no longer than six to 12 months before moving to permanent housing.

Sacramento’s city council is set to vote on the proposal Tuesday, and Joyner said he hopes homeless youth will be benefiting from the land by March. If the city approves the plan, said the pastor, “This is going to give us the opportunity to help a lot of children.”