Despite this gloomy landscape, there is heartening news. Says Allert, “What is fascinating, or exciting, about where we are is that of those agencies that do exist, 85 percent of them are Christian. They are faith-based organizations that were started by people who felt the call of God to engage, even though they didn’t know what they were doing or where this was going to take them.”

Among the challenges of attempting to provide shelter care to people who are sexually exploited is that there are no industry standards, no best practices, and no authorizing or credentialing body. Many shelters open with the good intentions of helping trafficked people, only to close before long. If they do continue, those programs can end up doing more to damage someone’s situation than to help it.

“Sometimes,” says Allert, “people do more harm when they come in with a preconceived idea that these individuals are wounded birds and if we just ‘love up on them’ and give them things, we’ll somehow help them. In reality, there are much deeper issues that demand our attention.”

Helping women successfully come out sex trafficking is a long and complex process. It requires helping them heal from trauma that almost certainly goes back to childhood, as well as teaching them a totally new way of life. Allert says that 96 percent of the survivors TSW serves were victims of child sexual abuse, some as young as infants. Eighty-seven percent of them grew up in substance-abusing households. Seventy percent grew up without a father, and 60 percent of trafficked children in the U.S. came out of foster care.

“Their idea of violence, relationships, power, control, secrecy, is so maligned and deep-rooted,” says Allert. “In many ways trafficking is a re-enactment, a re-exploitation of early traumas, and it’s what rendered them vulnerable in the first place. We err when we think it’s just about trafficking, when we’re too preoccupied with prostitution and we forget that there’s a greater narrative going on in the lives of these individuals.”

TSW did a study in 2018 of 19 shelters that closed within that year and found that the number one reason they closed was they didn’t have a program or methodology for how to effectively help victims. The result was they were simply responding and reacting. When this is how people approach shelter care, it is difficult for them to know if they are making a real difference, and their lack of a plan leads to a high level of burnout.

“The second reason,” says Allert, “was that a number of shelter operators jumped in with all kinds of heart and passion, but not a sense of how to run an effective ministry. You have to have good business principles…We saw so many people just burning out because they didn’t build an adequate base of support, sustainability, partnerships, etc.”

What Is Unique About TSW’s Model of Shelter Care?

Allert stressed that TSW’s model is only one way of approaching the problem. While she and her team have learned principles they want to pass on to others, they are not promoting a franchise. “There is a diversity of ways of doing things,” says Allert. “We want these new programs to respect the demographic of their area.” For example, a shelter in Wyoming probably has a different demographic and cultural sensitivities than a shelter in Maryland. “The model has to have room to accommodate that,” she says. TSW is, however, promoting a faith-based model of shelter care. 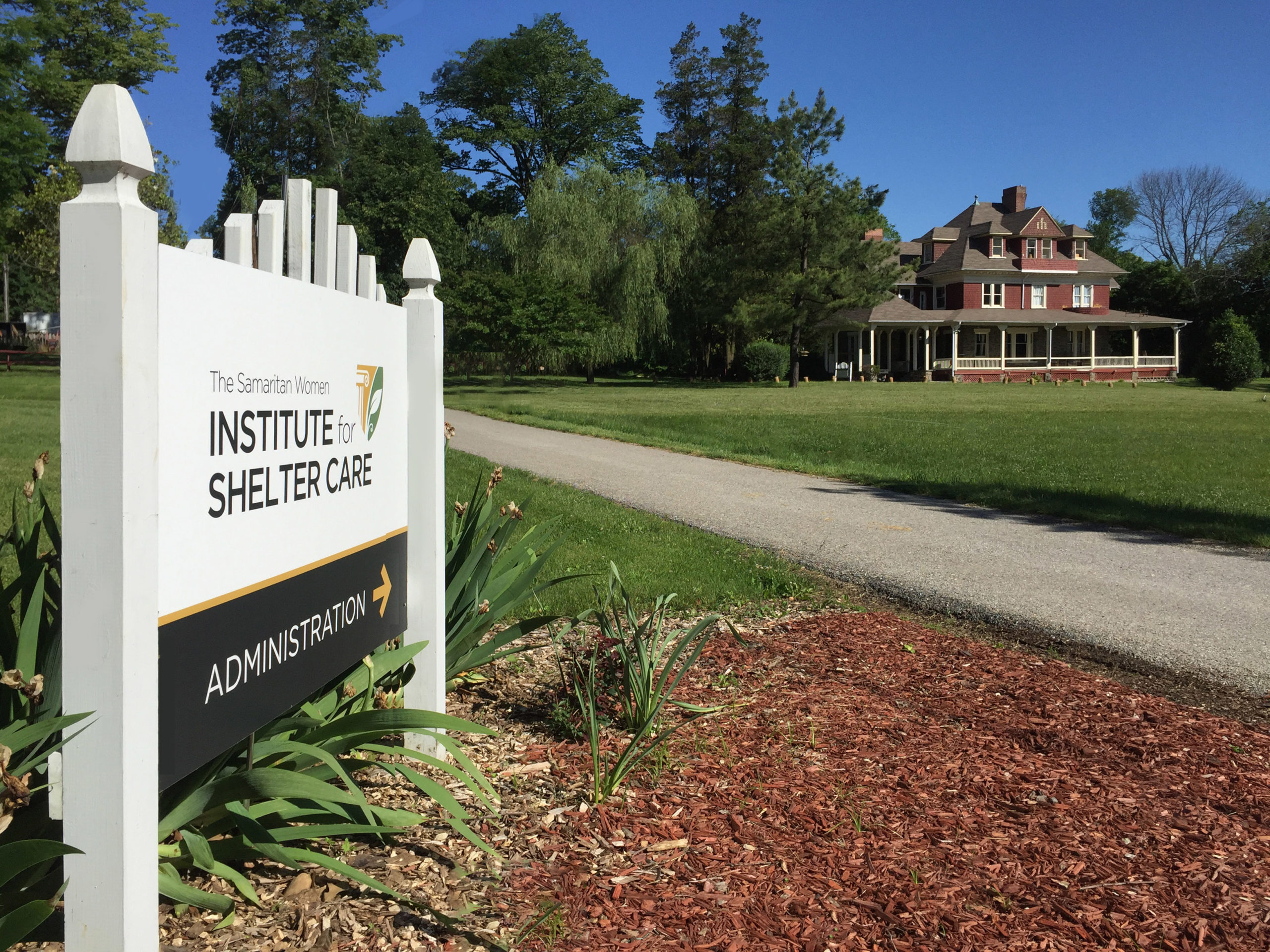 When women come to TSW, they go through a program consisting of four phases: freshman, sophomore, junior, and senior. These are based on the understanding that the women need to learn an entirely new way of life, and learning happens incrementally. Most of them haven’t finished school or held a legal job. They have medical problems, legal issues, relational brokenness, and no spiritual knowledge. Says Allert, “In each of those phases, we’re attending to different concerns, and we’re focused on building a new foundation.”

The freshman phase focuses on stabilization: The women learn how to sleep and how to eat. These might sound like simple tasks, but they are not. “The majority of women who come into this program have no idea how to sleep,” says Allert. This is because their lifestyle might have been nocturnal and their sleeping patterns disrupted by abuse and addiction. Their perspective of food is often warped because starvation is one of the key and inexpensive forms of coercion that pimps use.

The women learn that food equals power, so when they arrive at TSW, they typically either eat everything they see or are terrified of eating for fear they’ll be punished. “We spend literally 13 weeks just teaching them how to calm their bodies and their minds, how to bring back a state of homeostasis,” Allert says. “And it is a serious work because we know that foundation of health has bearing on everything else.”