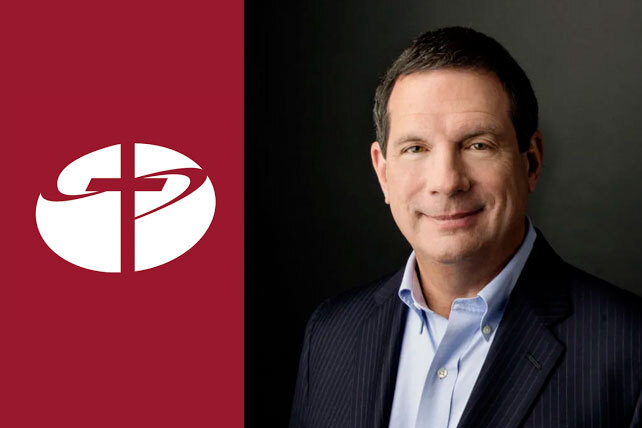 (RNS) — LifeWay Christian Resources, the publishing arm of the Southern Baptist Convention, announced late Tuesday (Oct. 6) that it had reached an out-of-court agreement with former President and CEO Thom Rainer.

The agreement requires Rainer to keep the terms of his noncompete contract he had signed after leaving his position in 2018.

In practical terms, that means that Rainer, who had signed a book deal with a competing Christian publisher, would refrain from publishing until November 2021, when his noncompete clause with LifeWay expires.

“Our prayer has always been that this could be resolved between LifeWay and Dr. Rainer amicably,” Todd Fannin, chairman of LifeWay’s board of trustees, said in a statement. “We’re thankful Dr. Rainer agreed to honor his word and commitment to LifeWay, which has been our goal from the beginning. The trustees and Dr. Rainer are looking forward to putting this behind us.”

On Sept. 28, a lawyer for LifeWay filed a suit in chancery court in Williamson County, Tennessee, alleging that Rainer violated his noncompete clause. (He continues to serve as chief advisory officer at LifeWay until Oct. 30, with a salary and a company car—a policy extended to many Southern Baptist executives when they retire.)

The two parties haggled over the lawsuit all week.  On Monday, the two sides and their lawyers held discussions to resolve the matter amicably.

Rainer, a bestselling author with a company called Church Answers, inked a deal with Tyndale, a publisher of Christian books and Bibles, in April. His first book was scheduled to be published in June. It will now be delayed by five months and publish in November 2021.

Under the terms of the agreement, a draft of which was provided to Religion News Service, Rainer must also “cease using any and all tags such as @Tyndale, #Tyndale @NLT, #NLT or any other reference to any competitor of Plaintiff, Tyndale,” on social media. (NLT is the New Living Translation, a Tyndale Bible.)

Neither party assumed or assigned blame in the language of the agreement.

LifeWay has faced steep financial challenges over the past year. In April it began cutting roughly 10 percent of its $281.3 million operating budget through staff reductions, a hiring freeze and salary cuts. Rainer himself began returning his paychecks to LifeWay.

The lawsuit against Rainer was likely the fallout of that financial crunch. It alleges that in reneging on his noncompete contract, Rainer caused LifeWay “irreparable harm” and that damages “are not an adequate remedy.”