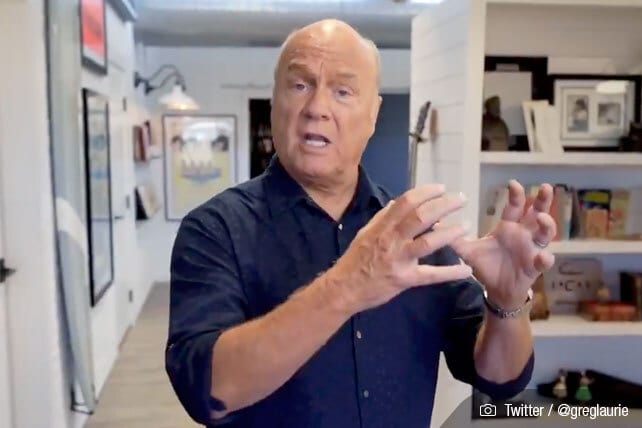 Harvest Christian Fellowship‘s senior pastor and popular author Greg Laurie answered the question, “Is the vaccine the mark of the beast?” on his social media pages Monday.

He bluntly gave his answer, “No!” Then he shared how he knows the COVID-19 vaccine isn’t the mark the Apostle John mentions in Revelation 13. “When people take the actual mark of the beast, which of course is 666, they will know they’re taking it,” he said.

Pastor Laurie explained that the mark of the beast is a pledge to the Antichrist and the antichrist hasn’t been revealed yet.

“Jesus Christ returns for His church and catches us up to heaven [1 Thessalonians 4:1],” he said, and then the antichrist will be known.

Quoting 2 Thessalonians 2:6-11, Pastor Laurie unpacked how Christ will reveal and destroy the Antichrist.

The mark will be popular and probably will be influenced by celebrities telling people, “It’s cool do it,” he said, but “we’re not there yet.”

The antichrist hasn’t been revealed yet, so “don’t spend your time worrying about if you’ve taken the mark,” the bestselling author told his viewers. “Focus on Jesus Christ and following Him.”

That doesn’t mean that the time of Christ’s return and the uprising of the antichrist isn’t near. Laurie shared his thoughts that “the technology for this mark is effectively here,” so look up, he said, “Your redemption draws near.”

In July of last year, months before a vaccine was even released, Bible Answer Man Hank Hanegraaff addressed the question “Could a COVID-19 vaccine be the mark of the beast?”

Hanegraaff told his audience that people shouldn’t be fearful of vaccinations but “with fear and trembling, resist the temptation to be conformed to the evil systems of this world, systems that play fast and loose with biblical monikers and traffic in selling and sensationalism.”