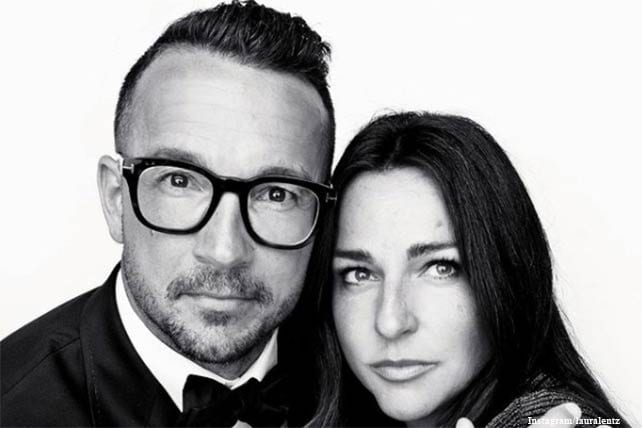 It has been six months since Carl Lentz and his wife Laura Lentz were fired from Hillsong Church East Coast for Carl’s “moral failures.” During that time, Laura took a break from social media until yesterday when she opened up on Instagram for the first time. She briefly explained to her followers about the “darkest valley” of her life she’s been walking through.

So far receiving over 13k likes and many comments of support, Mrs. Lentz shared why she took a break from social media as she said, “because it was not good for my soul.” Lentz revealed that she has had to block and delete more followers and commenters than she can count. She called out those she’s blocked as “some Christians” for not showing kindness or grace, and she said she hasn’t allowed that to stop her from “growing upwards and getting stronger.”

Mrs. Lentz has seen the kindness, grace, forgiveness, and strength of God in ways she’s never seen before. She wrote how she is choosing to keep her heart free of bitterness for those “friends” who have abandoned her family but doesn’t mean she won’t forget.

She shared a quote from a friend saying, “I would rather be accused of being too gracious toward someone, over being accused of judging someone too harshly.” She said she desires to be known as someone who “sees the good in people & truly loves people unconditionally.”

Carl Lentz hasn’t posted on his Instagram account since sharing a photo of his family and taking full responsibility for their firing from Hillsong Church East Coast. In that post, he said, “I was unfaithful in my marriage, the most important relationship in my life and held accountable for that. This failure is on me, and me alone and I take full responsibility for my actions.”

It was reported that in December the former pastor has sought treatment for depression, anxiety, and pastoral burnout.

“I have looked at these palm trees everyday for the past few months & there are many symbolic meanings to these amazing trees. A few that have resonated with me during this season of my life: they are strong, can weather the biggest storms, they always grow upwards. freedom, righteousness, reward, resurrection just to name a few…I have taken time away from social media because it was not good for my soul, I have blocked & deleted more people & comments than I can count. Trolls are cowards, SOME “Christians” are anything but kind, gracious, or loving…but that won’t stop me from growing upwards & getting stronger. I have learnt a lot about myself over the past few months. now more than ever I know the kindness of God, His grace, forgiveness & strength. I have found true friendships- the ones who have been with me on the mountaintops are the same ones who are with me during my darkest valley!! i will not forget who abandoned us, but I choose to keep my heart free of bitterness & remain thankful for those that have stayed & loved us. I don’t want to judge others nor do I want to be judged… one thing a friend told me during this time is, “I would rather be accused of being too gracious toward someone, over being accused of judging someone too harshly”… I want to be known as a woman who sees the good in people & truly loves people unconditionally…”