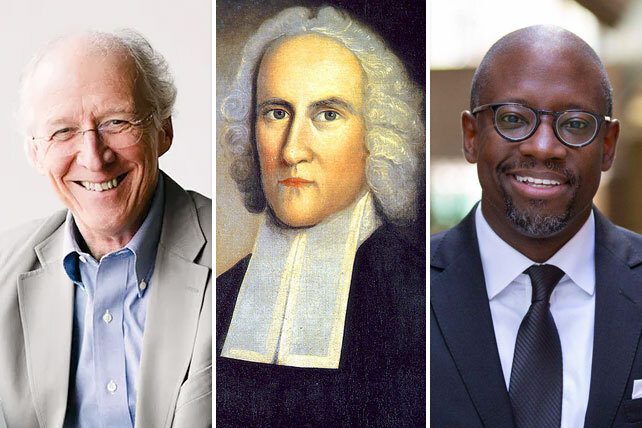 An article by John Piper on Jonathan Edwards, who is one of Piper’s heroes, is being blasted by some Christian leaders—particularly leaders of color.

(1) This article infuriated me. It angers me to my core. Johnathan Edwards supported & defended an institution which included

In an Aug. 10 article titled, “How Could Jonathan Edwards Own Slaves? Wrestling with the History of a Hero,” John Piper attempts to come to terms with the fact that one of his spiritual mentors was also a slave owner. Edwards had a major impact on Piper’s life over a period of years.

Says Piper, “It was Edwards, more than any other writer outside the Bible, that God had used to crucify those sinful attitudes [of pride and self-centeredness] in me…In my experience of reading Edwards, this demeanor of brokenhearted joy was the effect of his radical God-centeredness. No one had lifted my view of God as high as Edwards had.”

Yet Edwards owned slaves, a fact that Piper was somehow ignorant of when he gave a message on Edwards in 1988, despite having studied Edwards’ works for two decades at that point. Piper says he was surprised to discover that Edwards was a slave owner, especially when  the minister’s teachings had encouraged humility, rather than pride and authoritarianism, in Piper’s life.

John Piper then turns his attention to what the New Testament says about slavery. He quotes quite a few Bible verses and concludes, “​The New Testament does not say in so many words, ‘There are no more master-slave relations in the church.’ The roles are so transformed by Christian reality that what they once were is no more. But the social shell seems to remain.”

Basically, Piper thinks that while the New Testament changes the nature of the slavery that existed in society at the time, it does not explicitly abolish it. His point seems to be that this is a view that might have influenced Edwards.

The Desiring God founder says there are gaps in our knowledge of how Jonathan Edwards viewed and interacted with slavery. Piper also acknowledges his own desire to believe the best about his lifelong hero, a desire he refers to as “warranted wishful thinking.” He says:

Nevertheless, says Piper, the fact remains that Edwards has had a long-term, positive impact on his own spiritual walk.