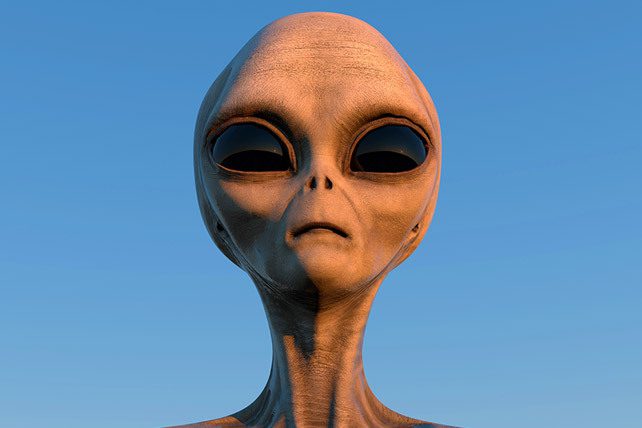 News recently broke that NASA hired religious experts to ponder spiritual implications of discovering extraterrestrial life. From 2016 to 2017, the U.S. space agency earmarked $1.1 million for a nine-month study at Princeton’s Center of Theological Inquiry (CTI). Recruited to research “The Societal Implications of Astrobiology” were 24 theologians, including the Rev. Dr. Andrew Davison, an Anglican priest and biochemist from Cambridge. He recently described his role in the study and has a forthcoming book titled “Astrobiology and Christian Doctrine.”

Will Storrar, CTI’s director, says NASA’s goal was to have “serious scholarship being published” about the “profound wonder and mystery and implication of finding microbial life on another planet.”

Andrew Davison: Have There Been ‘Many Incarnations’ of Jesus?

On a blog for Cambridge divinity faculty, Andrew Davison details his role in the study. He focused mainly on Christology but also pondered topics such as creation and the dignity of human life. Davison sums up his research as “a survey of the main topics in Christian belief—what is sometimes called ‘systematic theology’—from the perspective of life elsewhere in the universe. I am thinking about its bearing on the doctrines of creation, sin, the person and work of Jesus, redemption, revelation, eschatology, and so on.”

“The most significant question there is,” writes Davison, “is probably whether one would respond theologically to the prospect of life elsewhere in terms of there having been many incarnations [of] Jesus.” He also is pondering “the doctrine of creation, especially in terms of how it deals with themes of multiplicity and diversity.” Calling creation a “generous gift” from God, he says “that would apply equally to…whatever other life there might be in the universe.”

Davison notes, “Perhaps the main discovery I would report on to date is finding just how frequently theology-and-astrobiology has been a topic in popular writing for at least a century and a half: in monthly magazines for instance.”

In his upcoming book, Andrew Davison writes that “nonreligious people…seem to overestimate the challenges that religious people…would experience if faced with evidence of alien life.” If such proof is found, he predicts that earthlings will “turn to their religions’ traditions for guidance” to grapple with various implications for “the standing and dignity of human life.” Whether we detect extraterrestrial life “in a decade or only in future centuries or perhaps never at all,” he writes, “it will be useful to have thought through the implications in advance.”