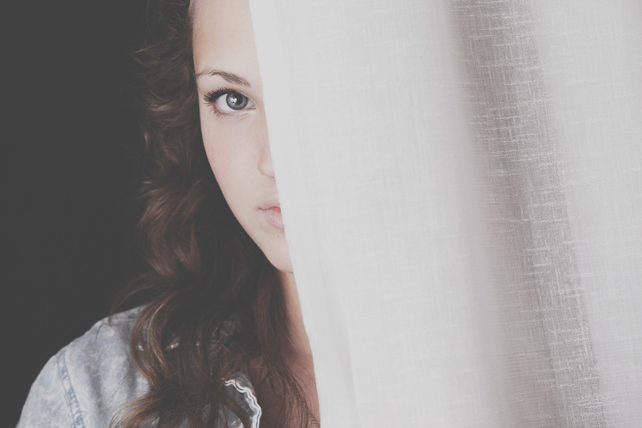 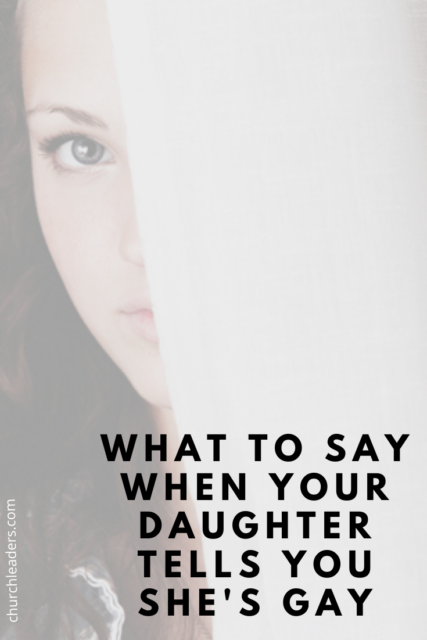 My oldest daughter, Charis, is four, so hopefully we’re a little while away from having any sort of sex talk. But at some point in the future, I’m sure I’ll be talking to Charis, along with the rest of my kids, about sexuality, and there’s the possibility that one of my kids will experience same sex attraction.

What would I do if Charis told me that she was experiencing same sex attractions?

The first thing I’d do if my daughter told me she had same sex attractions is give her a giant hug and tell her that nothing, nothing, nothing can ever change my love for her.

She’s my precious little girl, and nothing is ever going to change that. I’d thank her for telling me about her feelings and tell her that she can always tell me anything, no matter how big or small. I want my kids to feel comfortable telling me anything and to know that I won’t get angry with them no matter what they tell me.

Then I’d tell her that if she follows Jesus, her sexuality is not her identity.

Therefore, if anyone is in Christ, he is a new creation. The old has passed away; behold, the new has come.

Then I’d gently take her hand and say, “Charis, following Jesus is really costly. Jesus even said that we have to die to ourselves. He said we have to take up our cross and follow him. That means submitting every facet of our lives to King Jesus, including our sexual desires. If you’re going to follow Jesus, you’re going to have to submit these desires to Jesus. You can’t give in to them because the Bible says that any sexual expression outside of a marriage between a man and a woman is wrong.”

She might ask, “Will God take these desires away from me?”