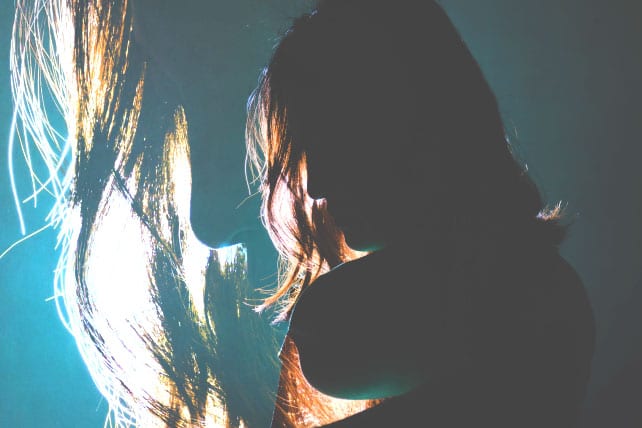 Anthony Bourdain and Kate Spade are just two of the many people and/or celebrities who have committed suicide in the just the last year. It’s heartbreaking to say the least, and I believe our society and culture is in need of a great awakening in regards to priorities, mental health awareness and the love of God. My heart breaks for the families of Anthony and Kate, and I’m praying God will cover them with nothing but peace and comfort.

While observing the many comments and articles related to suicide in response to the recent deaths of Anthony and Kate, I couldn’t help but notice how many people were quick to point out what many believe are their eternal destinies. “Anyone who commits suicide ends up in hell,” said one Twitter user, while another said, “Suicide is an unforgivable sin.”

I’m writing this post because I want people to understand that these statements couldn’t be more wrong. In fact, they’re ill-thought and without proper biblical understanding. Did Anthony and Kate commit their lives to Christ, even in their last moments of pain and suffering? I hope so. But only God knows. And I’m not here to judge whether or not they did. No. I’m here to discuss something quite different.

Those who say suicide automatically leads to hell obviously don’t understand the totality of mental health issues in today’s world, let alone understand the basic theology behind compassion and God’s all-consuming grace. Heaven is a place for people who have a personal relationship with Jesus, not a just a place for people who didn’t commit suicide. We must do better at educating people on things they have a hard time wrapping their heads around. And mental health is definitely topic Christians around the world must yearn to better understand.

As terrible as it sounds, mental health issues can lead many people to do things they wouldn’t otherwise do if they didn’t struggle. If you don’t believe me, I’d encourage you to get to know someone with PTSD, Alzheimer’s or OCD so that you can better understand where I’m coming from. As someone who’s struggled with severe depression throughout most of my life, and contemplated suicide on multiple occasions, I can assure you that what I’m saying is true.

The reality is, you wouldn’t dare say that someone who died of cancer is going to hell just because of their illness would you? I hope not. Then please don’t assume someone who died of suicide via severe depression is going to hell either. Both are illnesses. Both can lead to death. The deciding factor for someone entering heaven vs. hell in regards to Christianity is this: knowing Jesus as your personal Lord and savior. And guess what? There are many who know Jesus as Lord yet still suffer with and illness such as severe depression and other mental health issues.

Does God approve of suicide? Nope!
Does God view suicide as a bad thing? Yup!
Is God’s grace sufficient even for those who have committed suicide? Yup!

1. Over 80 percent of people who are clinically depressed are not receiving treatment.

2. The number of people diagnosed with depression increases by 30 percent every year.

3. An estimated 121 million people around the world suffer from depression.

Suicide doesn’t lead people to hell. Not knowing Jesus as Lord and Savior does. And while suicide is in fact a sin that will judged by God, so is stealing, cheating and lying. And these are all sins that all Christians commit on a daily basis, yet they don’t necessarily keep someone out of eternity in heaven.