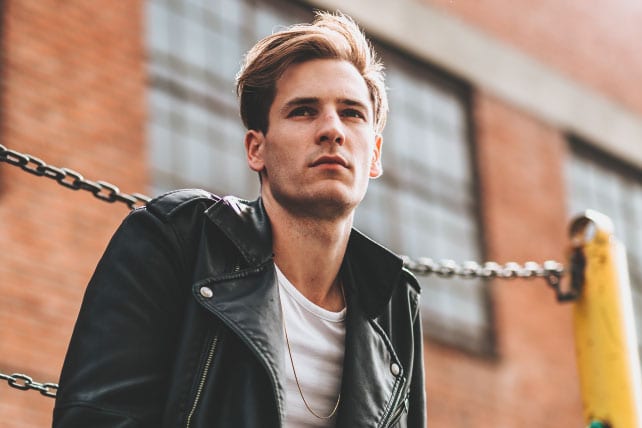 A year or so ago, I randomly met a guy that I was immediately intimidated by, and I’m not usually a person who gets “intimidated” by others easily. But this guy was sharp looking, appeared extremely confident, and I assumed he had life by the tail.

Within minutes of meeting him though, he shared that his wife had recently left him and he was struggling with an addiction.

“I’m depressed and I’ve never felt more broken in my life,” he said. “I’m so unsure of everything.”

It wasn’t at all what I expected.

A few things to remember whenever you (or I) think we know someone’s story:

Never assume who someone is or what they’re going through. We’re all pretty good at hiding things. We tend to “Instagram” our lives as much as we possibly can.

Instead of assuming, get to know a person. Hear their story. Ask questions and listen.

Talk to someone for a while before you make (good or bad) assumptions about what their life is like based on how it looks like from the outside.

The saying “everyone is fighting a battle of some kind” is true. It looks different for each person, but everyone we meet is walking through something or has in the past.

Often we believe the lie that we’re the only ones.

The only person that has made an embarrassing mistake.
Struggled with a temptation.
Felt insecure.
Walked through a certain trial.

Some battles are noticeable, others not so much, but everyone is wrestling with something.

If only we’d slow down and take notice.

We are so quick to judge, criticize and hate on people. Be quick to show kindness instead.

Knowing that others are fighting battles of their own should change the way we treat them.

Instead of being a jerk to someone who’s being a jerk, encourage them. Give grace. Serve.

Kindness has the power to change people from the inside out.

Often, I think that sharing my imperfections will make others think less of me. But when I heard a small part of that guy’s story, it made me respect and appreciate him even more.

Share where you have failed in the past. Your struggles. Your disappointments.