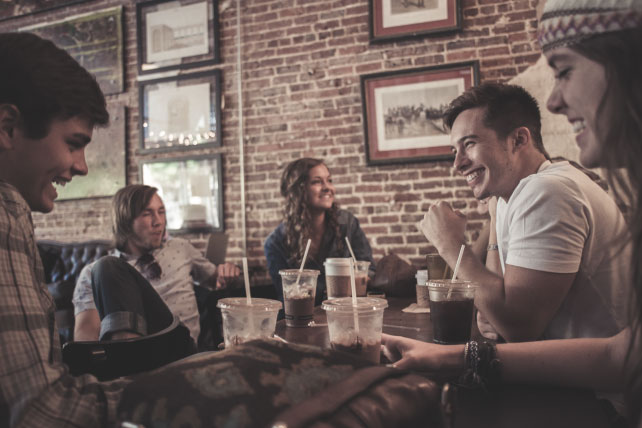 I’m struck by the number of young leaders I know who’ve planted churches in facilities without capacity for small groups, but they now would like the option of groups meeting on a campus. Based on those conversations and discussions with church leaders whose groups do meet on campus, here are pro’s for each option:

What are your thoughts and experiences? Help us carry on this discussion.