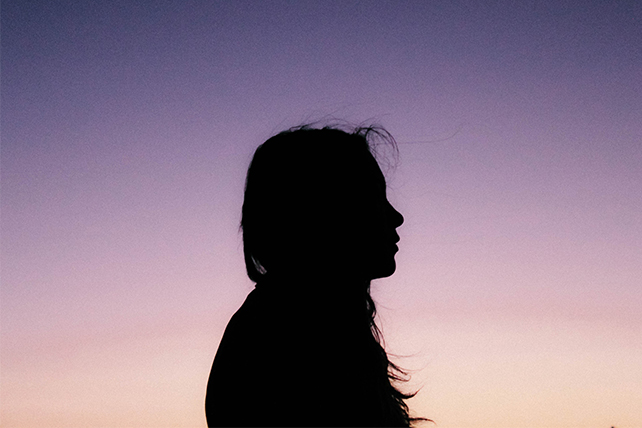 With the news of James MacDonald being fired and countless cases of sexual abuse reported in the Southern Baptist Convention last week, we are left to wonder—how does this kind of thing happen in Christ‘s church? Why can a place that is meant to build trust leave so many feeling like they have lost all trust?

After I released a video interview about MacDonald’s firing, I received many Tweets, emails, Facebook messages and text message from people who have been hurt by the church. I was shocked by the influx of hurting people—many pastors—who had experienced some form of abuse from a person in spiritual authority. My heart was heavy and I was driven to tears as I told my wife about some of the messages I had received.

The church is the bride of Christ. It is not to be abused and it is not to abuse others.

So how can we know if we have experienced the subtle power of spiritual abuse in our life?

Well, I will be the first to say, it is subtle. Too often we are confused about the pain we are enduring from a spiritual authority because they serve “in the name of Jesus.” I know firsthand, from working for MacDonald or other pastors in my life, that it can be easy to justify sinful behavior because of the way Jesus seems to be using them. Too many times I justified the actions of sinful men by speaking of the good things they did as if it was somehow OK for them to get away with the bad things they did.

There is never a good excuse for sinning. Never. No matter the good a person does in their ministry, if they go on sinning by being relationally abusive, this is a misuse of the God–appointed role they have been given. However, it should not surprise us that there are some in the church who are corrupt. Even the best and most pure-in-heart pastor is a sinner. When a sinful man is given authority, popularity and a microphone, he can use it for selfish gain. The Apostle Paul warned Titus of these types of people:

Titus 1:10–11 says, “For there are many who are insubordinate, empty talkers and deceivers, especially those of the circumcision party. They must be silenced since they are upsetting whole families by teaching for shameful gain what they ought not to teach.” (ESV)

In “The Subtitle Power of Spiritual Abuse,” David Johnson and Jeff Van Vonderen gave a helpful outline for identifying an abusive system. I’ve expounded on it below:

1. Power Posturing. This happens when a pastor or person in spiritual authority focuses their thoughts and actions on their own authority. He does things to make sure everyone around him knows he is the boss. He controls the room with manipulative social games to keep the upper hand and always strives to have the last word. Intimidation is the main ingredient here and it is used liberally.

For example, I was once getting on the KLOVE cruise with my family. As we pushed away from the dock, my phone range. It was James. “Where are you?” he asked (I believe he knew exactly where I was).

“Leaving on a vacation with my family.”

“Oh, really nice, well I hope it is a good time.” And the call ended suddenly.

Mind you, it was an approved vacation, accounted for by my direct supervisor and the HR department. But because the Senior Pastor called with a suspicious tone and made a passive–aggressive statement as the ship left port, I spent the next 10 days worrying about why he was mad I left. The tone on that phone call was a play to remind me who had ultimate power in my life at the time.

2. Performance preoccupation. When a culture within a church—specifically a staff—is so focused on performance that everyone walks on eggshells, it may idolize human achievement over the glory of God. Submission to our leaders is important (Rom. 13:1, Heb. 13:17), but an inordinate focus on output can stem from a leader who abuses his or her position. If employees are working to avoid shaming from their boss (which I’ve done), they are working for the wrong reasons.

3. Unspoken rules. A sign of spiritual abuse is when there are countless unwritten rules that permeate the organization or church from the leader and executive team. There are always written rules, which we need to make it in this world (government has rules, schools have rules, parents have rules, etc.). God gave rules all through the Old Testament as a means to save people from greater pain. However, when there are invisible and unspoken rules in a culture, corruption will perpetuate.

At Harvest, I was told many times in confusing situations, ‘You know why this is happening…’ including when I was released from staff. However, more times than not, I didn’t know why it was happening. The only explanation was that I hit the invisible fence of the leadership and got zapped as if I was wearing a dog collar.

4. Lack of balance. The lack of balance in a culture over the objective and subjective elements of our faith can cause confusion. In a church where the culture is overly objective, there is an emphasis on what we know of God, but when He acts, we are suspicious that it is actually Him. In a subjective culture, we are too liberal with what we speak of as God‘s doing and slap the explanation “It’s a God thing” or “God is doing this…” when we may not know that for sure.

Identifying the abuse of a person in a spiritual position in our life can be difficult. However, we should be quick to call out sin when we see it and avoid associating with those who abuse their authority…even if it costs us our job.

One of the verses that God used to convict me that it was time to leave some of my past roles was 2 Timothy 3:5. He says to watch out for those who are “having the appearance of godliness, but denying its power. Avoid such people.”

Let‘s also avoid BEING such people.