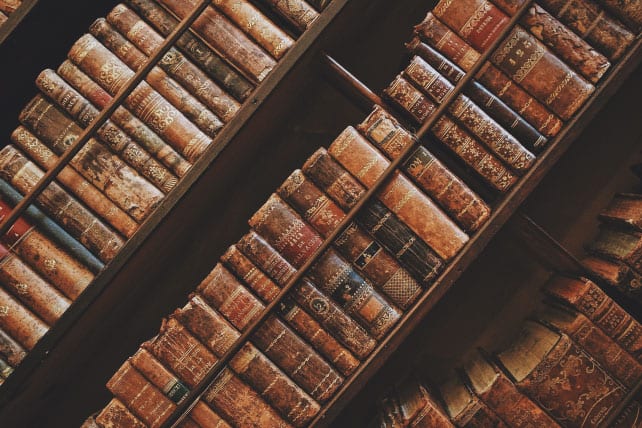 In the past several years, as horrifying revelations about sexual abuse in church contexts have rocked congregations, denominations and ministries, many are wondering what role the theological convictions and church structures of the various groups involved have played in these awful acts of sin and injustice. There’s a wrong way and a right way to have this conversation, and if we get it wrong we will end up, unintentionally, furthering the harm done to those who have been abused.

This is on my mind today because I noticed that I winced when I saw the headline of a column by a writer I admire greatly, Tish Harrison Warren. The column was titled “Willow Creek’s Crash Shows Why Denominations Still Matter.” As I should have expected, I needn’t have worried. Warren’s article did not make the case that Willow Creek’s non-denominational status is the reason for the situation there. Instead, she argued carefully that, when used rightly, denominational structures can (though not necessarily will) help with the aftermath of awful actions by church leaders. The column was thoughtful and helpful, and you will want to read it.

The reason I cringed when I first opened the article, before I read the contents, is because I have heard many people arguing—simplistically—about theological or ecclesiological “reasons” for sexual abuse, usually in the context of defending the arguer’s own particular theological tradition or church polity. I’ve heard people in my tradition argue for years that the Catholic sex abuse crisis is due to clerical celibacy or to the hierarchy of that church. I’ve heard others say that the crisis in the Southern Baptist context is due to the lack of hierarchy. Bishops are the problem, or lack of bishops are the problem—which is it?

Likewise, I’ve heard many people suggest that Willow Creek’s situation is due to its egalitarian view of male-female relations, and others suggest that the Catholic or evangelical crises are due to a male-only pastorate. Some have suggested that elder government of a church will protect a church from unaccountable leadership, while others point to elder boards that have covered over awful crimes.

To some degree, these questions of theology are welcome. Jesus did, after all, tell us that we are to judge a tree by its fruit (Lk. 6:43-45). Sometimes awful actions point to something seriously awry in the system itself, or in the system of government. See, for instance, how many times the idea that a pastor shouldn’t be held accountable for misdeeds because of a misapplication of “touch not mine anointed” or the equivalent. Questioning theological or ecclesial systems in light of the Word of God is always right and good. The church is to be reformed and always reforming, after all.

That said, there’s a tendency to go beyond that, and to seek to identify, simply, the doctrinal or church-structure “culprit” and then to assume that excising that, or going with its opposite, will correct the situation. That, I fear, is a mentality that will simply empower predators.

What we are dealing with in the sexual abuse of the vulnerable is, after all, demonic (and I mean that quite literally). And that means that the devil, and those carrying out his will, are able to hide behind, and to use, virtually any ideology or theology or church structure. Evildoers can hide behind church hierarchy (as we’ve seen), and behind church autonomy. They can hide behind systems where leaders are mandatorily celibate or in systems where the leaders have families with double-digit numbers of children. They can hide behind theologies that minimize “gender roles” or in those that exaggerate them.

The point is not that we shouldn’t examine all of those things, to see whether our beliefs are right. The point is that we shouldn’t think that making a correction here or there will absolve us of the need for constant need for vigilance. Some theologies lead to horrible consequences, yes. Some church structures lend themselves to a lack of accountability and should be revised. But, after all of that, we must recognize that there is no safe harbor from this horror, this side of the New Jerusalem. That means that, whatever our theological tribe and whatever our denominational system, the struggle to keep children and other vulnerable people safe cannot stop with a revision to a confession of faith or an amendment to a by-law.