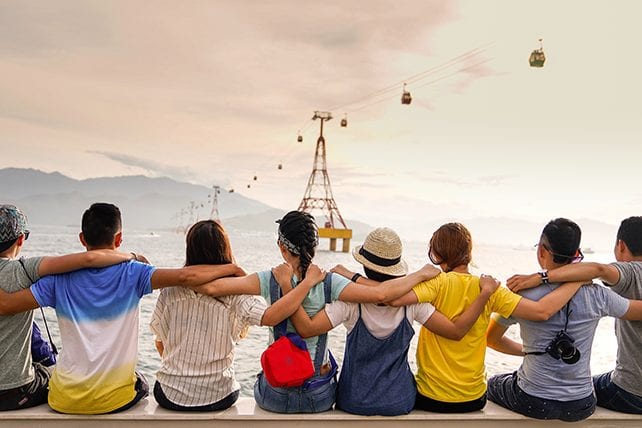 In my role as a “public Christian” who values spirited discourse about the issues of our time, I want to nurture environments where people can openly wrestle with their beliefs—but without the fear of being caricatured, labeled or demonized. In other words, I am for disagreeing in an agreeable way. I guess you could say that I am an advocate for tolerance.

My friend and former colleague Tim Keller says that tolerance does not require us to abandon our convictions. True tolerance, says Keller, is revealed by how our convictions lead us to treat people who disagree with us. Tolerance that tolerates only people who think like us is not tolerance. It is covert prejudice, scorn with a mask of niceness.

For the Christian witness to be taken seriously in an increasingly pluralistic and secular environment such as the West, Christians must learn the art of being able to:

Otherwise, rather than being a light to the culture, we run the risk of becoming products of the culture.

I believe that an effective Christian witness—especially when the prevailing tone in virtually all public discourse is outrage, not civility—depends on Christians adopting a tone that is counter-culture to the norm.

I appreciate what a former Harvard chaplain says about bridging relational divides between people who disagree, even on the most fundamental level. He writes:

The Harvard chaplain’s name is Chris Stedman. He is an atheist. Yet, his perspective and tone are deeply Christian and biblical.

The Israelite spies came alongside Rahab, a working prostitute, to advance the work of God’s Kingdom. Joseph served alongside Pharaoh, Nehemiah alongside Artaxerxes, and Daniel alongside Nebuchadnezzar. Jesus, a Jewish male, received a drink from a promiscuous Samaritan woman. Paul, a Messianic Jew, affirmed secular poets and philosophers as he quoted their works from memory to Athenian intellectuals.

All these were faithful, non-compromising people of faith in deeply secular pluralistic environments who: