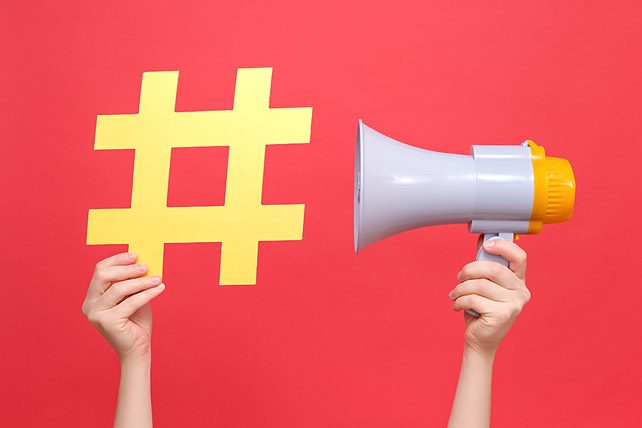 The mantra taught to 21st century church leaders is that “leadership is influence.” There’s a lot of truth in that statement for business or secular leaders, but not for spiritual leaders.

So great is that message ingrained into today’s church leaders that a lot of ministers stress themselves out about their influence in people’s lives.

I say that because we’ve greatly overemphasized the role of our influence in spiritual leadership, and under-valued the influence of the Word of God and the Holy Spirit in people’s lives — an influence far greater and deeper than we could ever have!

It’s not that we should not be mindful of what measure of influence we might have; the problem is we stress over our influence until we raise it to a level beyond what it should be, and certainly beyond its real impact on lives. As influential as we may be, our influence cannot transform lives. However, the influence of the Word of God and the Holy Spirit can and do transform lives! Thus, our greater emphasis should be on being messengers of God, and letting the influence of the preaching and teaching of God’s Word and work of the Holy Spirit be the dominant, life-changing influences in the lives of those we serve.

Let me give you a real-life example.

About a dozen years ago I was asked to preach at a church that I had helped when it was first planted. I had preached at this church several times, and after preaching that last sermon, I was speaking with the pastor when a lady approached us. I had no idea who she was, but she knew me. She held up a paper and said she just wanted to thank me for the message I had preached on a previous visit; what she was holding were her notes to that sermon, and she remarked about how that previous message had deeply impacted her life.

I had no idea!

I never knew this lady was in the audience when I preached previously, and I never knew how much that sermon had touched her life. That’s because that important experience for her had nothing to do with influence on my part. But, by my being a faithful messenger for God, His Word and the Holy Spirit had great influence upon this woman, enough to change her life in a significant way.

More important than influence to leadership is our being faithful messengers of God so that His Word and the Holy Spirit may unleash their influence in life-saving, life-transforming ways. That’s the influence that matters most.