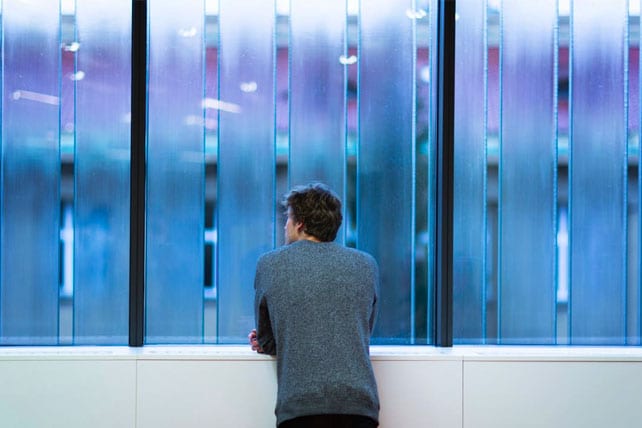 When Ellen and I were first married, ministry was not our 20-year plan, the Navy was. We had it all planned out; we were to spend the next 20 years with me being gone for 15. The Navy explained to my sweet new bride how grueling it would be, that I would be gone often, and that even when I was around my mind would be elsewhere. Knowing that my particular career path in the Navy would be a marriage destroyer, I pursued a discharge for the pursuit of higher education. With the promise of a difficult future behind us, we embarked upon an easier dream where everyone would love us and things would be calm: pastoral service. Twenty-plus years later, I can tell you a preachers life has been a ride we never could have anticipated.

So much so that only now do I feel equipped enough to share a few things I either lacked the clarity or courage to share until this season of life. I want to share the 10 things we as pastors don’t really want you to know about us.

Now, in doing so, my aim is not to rat out my fellow pastors. Nor am I doing this so congregants sleep with one eye open regarding their leadership. My intention is precisely the opposite. I hope that from this:

Therefore, I give a glimpse into what we as pastors don’t like to admit about ourselves.

1. We take it personally when you leave the church.

It’s just a straight-up fact. We pastors eat, drink and sleep the local church and with that have a deep desires to see it thrive.

Therefore, when you leave to another church because…

…it hits us personally.

For us it feels disloyal, shallow or consumer driven. People affirm that church is a family, thus when you up and leave because the church down the road has Slurpee dispensers, a fog machine or it’s just cooler, well, it jams us pretty deep.

2. We feel pressure to perform week after week.

The average TV show has a multimillion-dollar budget, a staff of writers and only airs 22 weeks out of the year; that’s what we feel we’re up against.

Where the pressure is doubled comes from the previous point. We know there are churches nearby with a multimillion-dollar budget or a celebrity pastor who have the ability to do many more things at a much higher level.

From this, a sense of urgency is created in our mind to establish the same level of quality, option and excellence to meet the consumerist desires of culture.

Now if this were exclusively in the hopes of reaching new people, this wouldn’t be so bad, but increasingly pastors feel the need to do this just to retain people who may be stuff-struck by the “Bigger and Better” down the way.