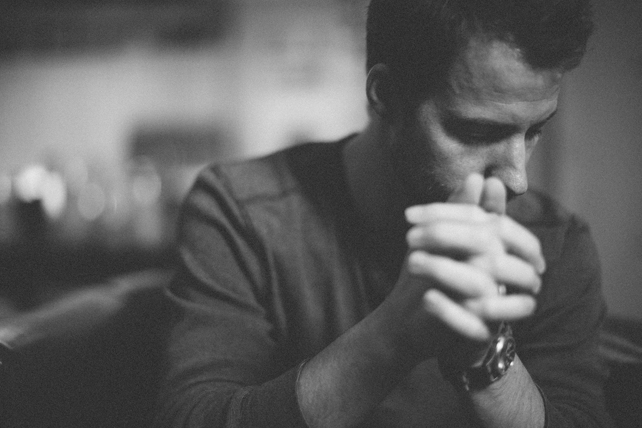 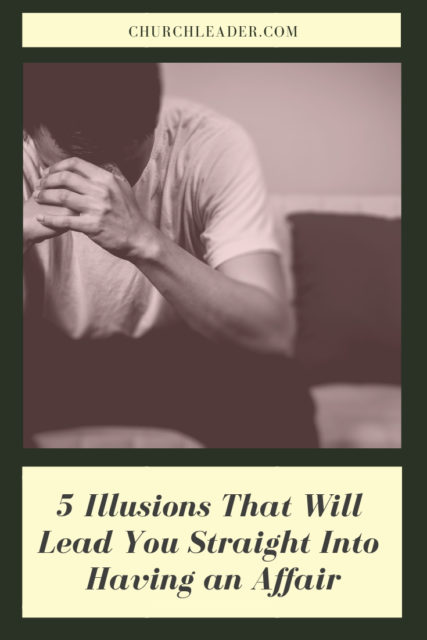 Protect your marriage by avoiding these five mirages that will lead you straight into having an affair.

[NOTE: This article is an excerpt from The Solomon Seduction: What You Can Learn From the Wisest Fool in the Bible by Pastor Mark Atteberry.]

King Solomon is known for many things, but let’s not kid ourselves; it’s the women that blow our minds.

The man had a mind-boggling 700 wives and 300 concubines. I’m pretty sure that no one who reads this article is ever going to have a thousand wives and mistresses, but many will be tangled up in an illicit romantic relationship, or at least heading in that direction.

Consider these five mirages and take them as a dire warning for having an affair. They are at the heart of every church leader’s descent into sexual sin.

Mirage #1: That which seems harmless is actually dangerous and will lead to having an affair.

Challenge a flirtatious person and you’ll likely be laughed out of the room. And yet, every illicit sexual affair in the history of the world started with flirting.

I can’t think of anything a person can do that has more danger wrapped up in it than flirting with someone who is “off limits.”

Mirage #2: That which seems perfect is deeply flawed and will lead to having an affair.

The other woman, of course.

Your wife rolls her eyes at your jokes, while the other woman practically falls down laughing.

Your wife obsesses over the kids and the bills and the laundry, while the other woman is only interested in you.

Your wife wears frumpy clothes, while the other woman is always dressed to the nines and smells like a field of lilacs.

But it’s all an illusion.

If the other woman was really perfect, she wouldn’t be having an affair with a married man.