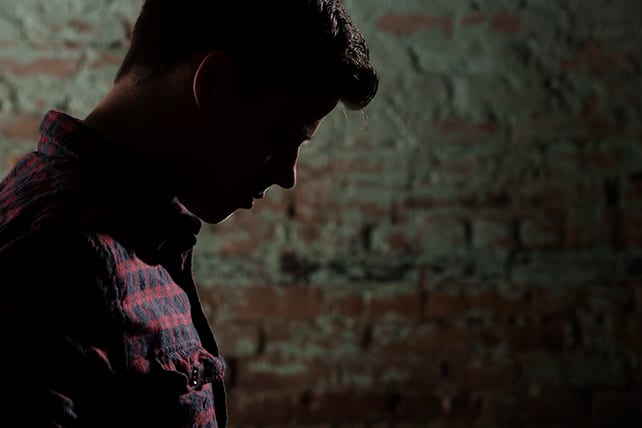 As church leaders, we have to stop to take a look at any passive aggressive behaviors and the secret sin that may underlie those behaviors.

An Australian girl told me she was traveling through the American South when she met an elderly gentleman who was fascinated with her accent. After a couple minutes of friendly conversation, he finally said, in a thick southern drawl, “I just love yer accent. Can you hear an accent on me?”

He couldn’t hear himself. And many of us are the same way when it comes to sins of speech. We’ve lost the ability to hear ourselves. Gossip has become so engrained in us that we think we’re merely sharing a prayer request. Complaining feels like just telling the truth. Unwholesome talk sounds humorous, or at least like an appropriate expression of emotion. For years, I was deaf to my own passive aggressive ways of speaking, and failed to see the dishonesty in it.

Self-Righteous and Afraid Can Lead to Passive Aggressive

Passive aggressive speech is all about communicating in a language that preserves plausible deniability. Imagine (hypothetically) we run out of toilet paper in our home. I may notice, and become frustrated with my wife, because the shopping is her responsibility. Having stewed on it for a while, I may then ask her a seemingly innocent question: “Did we buy more toilet paper at the store this week?”

For those of us who enjoy feeling smugly righteous, but avoid conflict at all costs, this way of speaking is quite appealing and natural. It provides an escape hatch from arguments. If Emma calls me out for accusing her of not doing her job, I can simply say: “I was just asking a question. I wasn’t accusing you of anything!” I have plausible deniability. I can launch my critique, then retreat while covering my tracks.

Moreover, by asking the question that way, I can also implicitly point out that Emma is the one who should go and buy more toilet paper. I get to avoid considering whether I should serve my busy wife by running to the store.