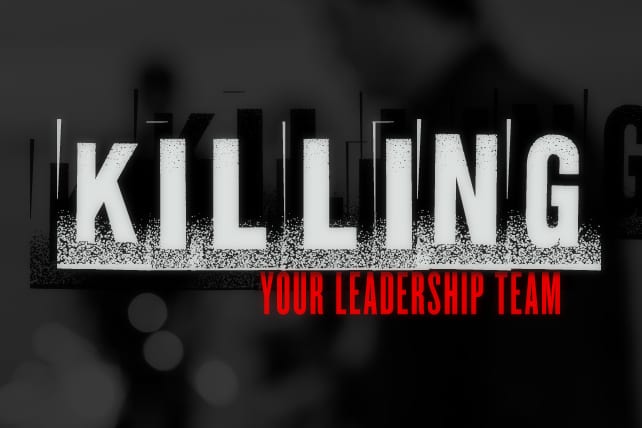 The problem? Most teams aren’t great teams. Most teams don’t have the courage to be that honest with one another. Most teams would rather talk about one another than talk to one another. They avoid conflict, and in so doing, they quietly kill their team.

Jesus modeled a different, more courageous brand of leadership without taking a harsh or rude approach.

Yes, timing matters and your approach matters. You may not do it well at first, but don’t let that stop you from flexing a new muscle and building a new discipline. Don’t sit back and do nothing. Don’t let avoidance kill your team.