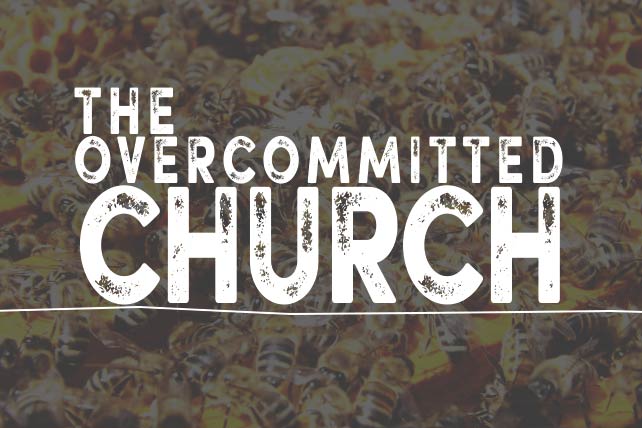 Many churches have become too busy for their own good.

They have so many activities, programs, events and services that they are wearing out their congregations.

Here is the irony. Most of the activities in these churches were started with a noble cause to make a difference in the congregation and the community. But the members became so busy they don’t have time to connect with people in a meaningful way.

The overcommitted church has become the ineffective church.

So how did our churches get in this predicament? The causes are many, but here are seven of them:

In my next article, I will share some ways churches are becoming less activity-driven and more effective.

In the meantime, let me hear from you.