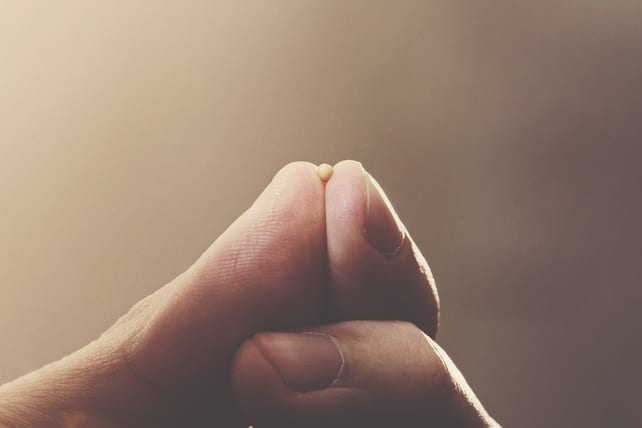 If You Are Not Faithful With Little…

People have often articulated that they will work harder or become more passionate when they land a future job or future role because “this is just not one I am overly excited about.” But the reality is that those who are lackadaisical in their current roles will likely be so in future ones. And those who bring their best to their current responsibilities will likely bring passion and intensity to future ones.

Some have said, “I know I am not developing those I am responsible for now, but in my next role I will do so.” This is likely not true. A leader’s lack of conviction for developing others now will likely continue in their next role.

Life and leadership are filled with pressures and struggles. Those who are unable to handle their current responsibilities with grace and composure are foolish to think they will be able to handle more pressure in any other way than confusion and chaos.

Over the years many leaders have assured friends and family that they would “get healthier in the next season of life.” With sincerity they assured people they would eat healthier, exercise more frequently, and make better choices with food and sleep. But the reality is that the next season of life is usually more chaotic than the current one. The next job typically throws people out of rhythm more than their current schedule.

Those who are not faithful in the important aspects of leadership now likely won’t be later. I used the word “likely” throughout because the Lord can and does change us. If you are not being faithful in these areas now, you can change. You can repent and start again now. But start again now. Don’t wait for your next season in life.