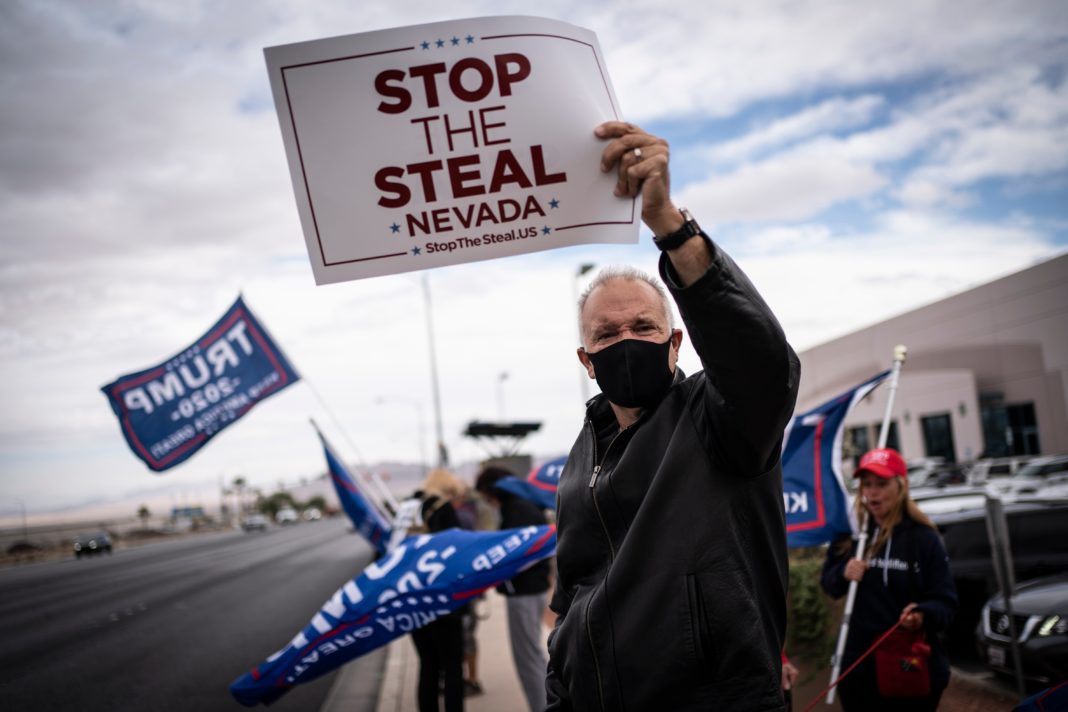 (RNS) — Charles Dickens’ 1861 novel “Great Expectations” tells the story of Pip, a poor, rural orphan boy who is taught to be ashamed of his life of poverty by a beautiful and wealthy girl who mocks him for his “coarse hands” and “thick boots.”

After Pip comes unexpectedly into wealth and opportunity, the embarrassment he feels toward his humble beginnings deepens. His own sense of his worth — his home, his family and his place in the world — is colored by an unfounded sense of shame.

This hermeneutic of shame (as I am calling it) distorts Pip’s entire understanding of himself, ruining his life — and nearly taking his life, too.

Shame is a “feeling of pain that arises from the consciousness” of being seen (often by ourselves) as “dishonorable, improper (or) ridiculous” or as being “ lacking or inadequate in our intellect, appearance, or abilities,” as psychologist Jena Field put it in Psychology Today some years ago. “We feel guilty for what we do. We feel shame for who we are.”

I think of a highly accomplished public intellectual I know who lamented that his working-class origins means his savoir-faire will always lag behind that of peers raised in the elite class. I think of the way some young people go off to college, get a little learning and then become ashamed of the less-educated folks back home — or of “the church back home,” as a friend of mine refers to this phenomenon among progressives and “exvangelicals.”

Shame isn’t just a mental state. It’s bodily. Field again: Shame “triggers a fear response in order to protect us from further negative emotions.” The body’s physiological response to this fear results, in turn, in defenses that can manifest as aggression, dominance, blaming, justifying or avoidance.

Feelings of shame over qualities or conditions that are beyond our control, in particular, create feelings of helplessness, perpetuating even more shame. And when shame diminishes our sense of self or self-worth, this can lead to envy, anxiety, sadness, depression or loneliness and even anger or rage.

These visceral responses cloud the way we view the world around us. A film of shame overlays the way we “read” ourselves and our place in the world.

I started thinking about all this in the aftermath of the 2020 election: the #StopTheSteal movement, the riot at the Capitol, the disintegration of QAnon conspiracy theories — and the hastening of many to distance themselves from anyone associated with these things.

I noticed that a number of longtime friends and followers who had withstood for years our disagreements about the former president suddenly unfollowed or unfriended me during the election fallout. Others replied to articles about the Capitol riot by directly contradicting the facts or responding irrationally when questioned. I began to wonder if disappointment had turned to shame, and if that internal distress could alter perceptions that dramatically.

A recent essay by David French notes the part that shame, along with the expansion of the shame culture of the South into the wider world of evangelicalism and conservative politics, may have had in what followed the election.

Shame cultures exist across the globe and time, of course, not just the South, and its influence, like everything else, has spread with globalization and the media age. But when a longstanding, traditional culture of shame transitions into a new age of media such as the one we find ourselves in, the natural human effects of shame get ratcheted up to levels human beings were never meant to bear.

In a highly mediated culture such as ours — in which everything we do is arbitrated by images and words that process every action and idea — we are surrounded by an infinite supply of false measures like those Pip suffers. Our media serves as a two-way glass, the kind used in criminal lineups: From inside ourselves, we are conscious of being seen, observed and scrutinized by those on the other side. Everywhere we look, we are confronted with images and words trumpeting what our neighbor (or someone half the world away) says, does, believes, buys, drives, affirms and denies.

If we fail to recognize the mediating measures as false, then the shame that comes from not measuring up will be false as well.

Researchers have long identified the ways in which our biases and prejudices shape the way we see and interpret information: confirmation bias, in-group bias and the Dunning-Kruger Effect. Our automated propaganda machines are designed to increase these tendencies (to keep us buying things and buying into things.) Research demonstrates that attitudes about the Capitol riot directly correlate with the news networks one watches.

This lens becomes a kaleidoscope of fractured, dissonant, disorienting explosions. This may explain why the “media” in particular is a frequent target today of anger, resentment and rage, whether from the right or the left, from any communities that feel marginalized.

We are all justified in feeling some helplessness — and some shame — for being played in these ways.

This is not to say shame is never real or deserved. Shame arising from a real transgression — a failure to meet a standard that is just and true — invites us to repent and change. This is good.

But often our shame is Pip’s shame — self-consciousness that comes from a sense of not measuring up. That self-consciousness can become a hermeneutic: a filter through which we see and interpret the world, others and ourselves. The only thing that can defeat shame is grace, the only thing that can repair us: “And hope does not put us to shame, because God’s love has been poured out into our hearts through the Holy Spirit, who has been given to us,” says Paul’s Letter to the Romans.

Like grace, shame (disgrace) is an internal experience. What prompts it, what directs it and what rectifies or fails to rectify it is the whole of inner life: our perceptions, our knowledge, our beliefs, our values, our memories, our hopes, our expectations — our entire imagination. What fills our inner life determines not only what we do with our shame — but also what makes us feel ashamed (or not) at all.

As James K.A. Smith eloquently puts it, if we want to be restored to health, our imaginations must be “restoried.” The words we hear, read, think and speak author the stories we tell ourselves about ourselves and the world. In a world swirling with words, we must take care to traffic in true words and whole stories rather than false and incomplete ones. It’s true that Pip had “coarse hands” and “thick boots.” But that wasn’t the whole story.

In a world as fragmented as ours is, we need more whole stories, ones not limited to our physical, political realities. Whole stories, through the insights of the imagination, acknowledge “that there are more invisible beings in the universe than visible,” as Thomas Burnet, quoted by Samuel T. Coleridge in “The Rime of the Ancient Mariner,” said. It is “well pleasing to behold sketched upon the mind, as upon a tablet, a picture of the greater and better world.”

In other words, how we read the world depends on the kinds of stories we traffic in. The stories that shape our imaginations are the ones by which we create our expectations and measure ourselves.