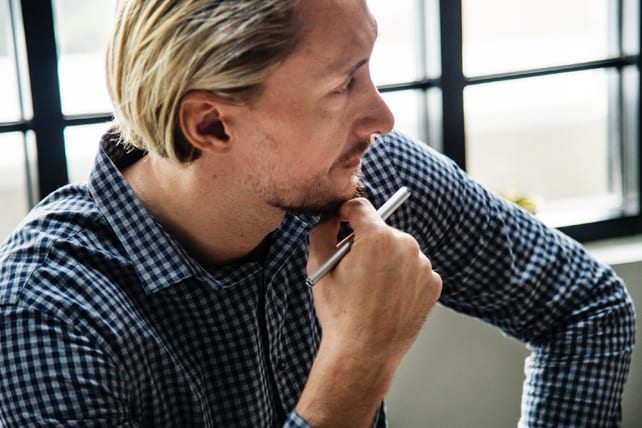 Jesus took a ragtag group of fisherman and turned them into the pillars of the early church. He molded and shaped them in the small group atmosphere and then prayed for the Holy Spirit to lead and guide them. They turned the world upside down. Jesus is doing the same thing today as he turns cell members into disciple-makers who make new disciples. One of my favorite book titles is Turning Members Into Leaders (Dave Earley) because cell groups are leader breeders and Christ’s goal is to make disciples who make new disciples.

In the past, my rallying cry was “anyone can be a leader.” That sounded good, but I also noticed that the word leader was full of cultural baggage. Didn’t Jesus tell us that the greatest will be the servant of all? Yet, the world’s idea of leadership often includes domination and control—not servanthood. And didn’t Christ’s great commission tell us to make disciples who make disciples? He did not tell us to make leaders.

In fact, leadership in the New Testament was always plural, never individualistic. Thus, I began to realize that I needed to emphasize team leadership to stay biblical, so I changed my rallying cry to anyone can be part of a team of disciples who make other disciples. Granted, one person will be the point person who leads the team, or better yet, facilitates the team. You’ll notice that I often interchange facilitator with leader because facilitation accurately describes what effective leaders do. The word leader often projects the image of someone who most of us are not. Very few feel like leaders, and even those who have visible talents and self-confidence are riddled with a sense of their own inadequacy.

In the month of August, we’ll take about how to turn members into ministers. Pastors and leaders will write 20 blogs on the topic of group leadership. We’ll cover:

In your experience, what makes great team leaders?