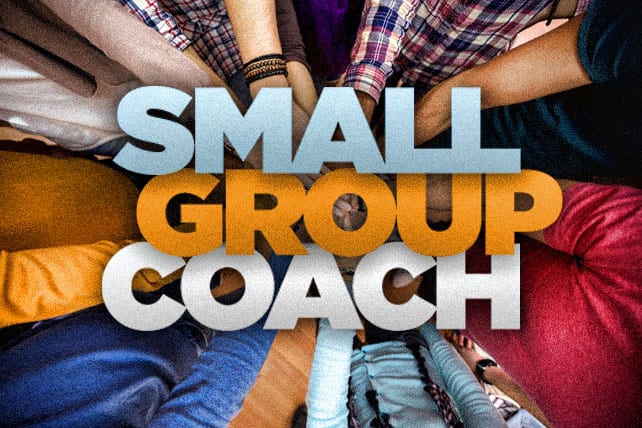 Why do some churches’ small group ministries thrive and grow, while other churches’ group ministries sputter and fail? Over the last 20 years I have surveyed thousands of group leaders in hundreds of churches to answer that question. Every single time, the most important church factor is the active coaching of leaders.

But because putting a great coaching system in place requires time, energy and focus, lots of churches are trying short cuts. To find out if these shortcuts might work, Joel Comiskey and I recently asked 1,800 group leaders more in-depth questions to look at the “who” of coaching. Who makes the best coaches? And who needs coaching? Here’s what we found out.

First, because of the effort and investment that coaching requires, some churches are dropping coaching all together. And others are replacing volunteer coaches with paid staff. Apparently the thought is that though it’s more expensive, surely it’s easy to monitor and expect more of paid coaches.

So we asked the group leaders this question to see which groups do the best: those with no coach, volunteer coaches or paid coaches.

Here is how they answered.

The coach or supervisor that oversees our group is:

Another important “who” question is: Which leaders need coaching? Again, because establishing a working coaching system takes effort, some churches now assign coaches only to the newest leaders, assuming veteran leaders can do fine on their own. So in this round of research we looked at who needs coaches. The research shows that all leaders do a much better job if they are coached. Whether they are new or established, group leaders have more vibrant prayer lives, more outward focused groups, more caring group relationships, and invest more in future leaders if they are coached. Also, coached leaders have groups that excel in attracting, enfolding new people and multiplying new leaders and groups.

Do you think established leaders don’t need coaching? How do you think your favorite champion sports team would do if they fired their coach and put no one in their place? Coaching makes a world of difference for everyone, even for the best and most experienced.

Yes, coaching takes work! But so does taking time with God and having a vibrant marriage and everything else important in life. The research consistently reveals that it’s the most important element in your group system and that there are no simple short cuts to putting a great coaching ministry in place.

Sorry, just telling you the facts! If you want thriving groups, keep praying, learning and investing to see that your leaders are encouraged, supported and helped. That is what coaching is all about!