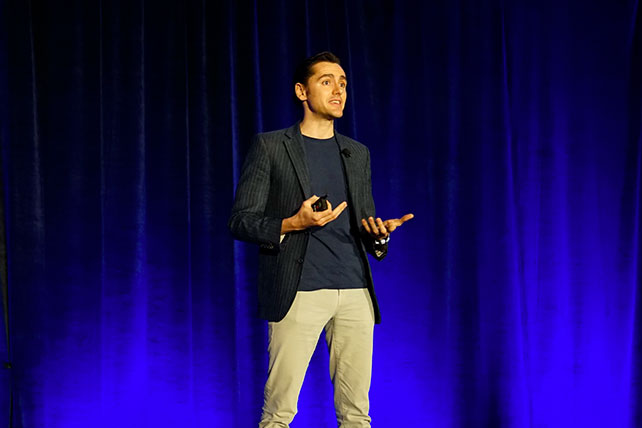 Glossophobia. It is derived from a Greek word, glossa, which means “toungue.” Glossophobia is the fear of speaking in public, and it affects up to 75% of the population. This anxiety disorder causes heart rates to rise, breathing to quicken, palms to sweat, and general nausea. I remember giving my first speech in Speech 101 during my undergraduate experience at college. I was a total nervous wreck, stumbled through my speech, and felt sick before, during, and after! Not so today – I actually look forward to speaking publicly, but I’m in the minority.

When you ask a person to read a passage of Scripture in your Bible study group, don’t forget that 75% of people have an anxiety about speaking out loud in public. Your group Bible study should be a place of safety for all, so here are some guidelines that might help you serve the people in your group who struggle with glossophobia: