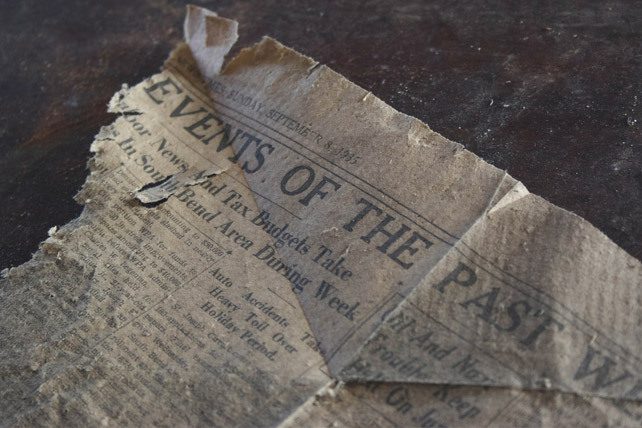 When the COVID-19 pandemic spread throughout the world, it forced massive changes in how people lived their lives throughout 2020 and 2021. For Christians, this included changes in how the Church lived in community with one another, as well as how it served and ministered to the contexts in which God has placed it.

So in the Summer of 2021, mission practitioners from around the world, including myself, gathered virtually for the Lausanne Diaspora Summit, to understand the impact of the pandemic on missional engagement around the world. Sam George and Bulus Galadima, who both serve as Catalysts for diaspora for the Lausanne Movement, edited the insights from that meeting into a new book called Pandemic, Migration, and Mission: Global Reflections for Christian Witness. Sam George is also serves with me at the Billy Graham Center at Wheaton College as the Director of the Global Diaspora Institute.

The following is the fourth and final installment in a four-piece series containing excerpts from contributing chapter called “Impact of the Pandemic on Missions in North America.” In this final piece, I provide some concluding insights and a call for how to move forward from the pandemic.

Insights From the Past

History does not repeat itself, but it does rhyme. The year 2020 has a remarkable resemblance to 1968, another year of fundamental change. Wide-scale protests over the Vietnam War and Civil Rights coupled with the assassinations of Martin Luther King Jr. and Bobby Kennedy pressured churches to speak up about social issues and current events in light of the gospel.1 There was political intrigue. Protestors impacted the Democratic National Convention in Chicago that year. prompting the mayor to mobilize 12,000 police and 15,000 state and federal officers. A riot broke out that catalyzed Vietnam protesters nationally.2 U.S. News observed in 1968, “Many Americans thought their country was having a nervous breakdown.”3

Just like today, people took notice of how and when their churches would discuss these topics. This, too, resulted in many Americans moving to a new church because of social and political convictions. In the wake of all these things, the Jesus People movement began to emerge. Out of that movement, we saw many church planting movements, great numbers of young people coming to Christ, and a renewal of worship.5 So, I am not discouraged by our situation today. 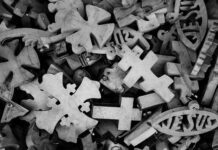