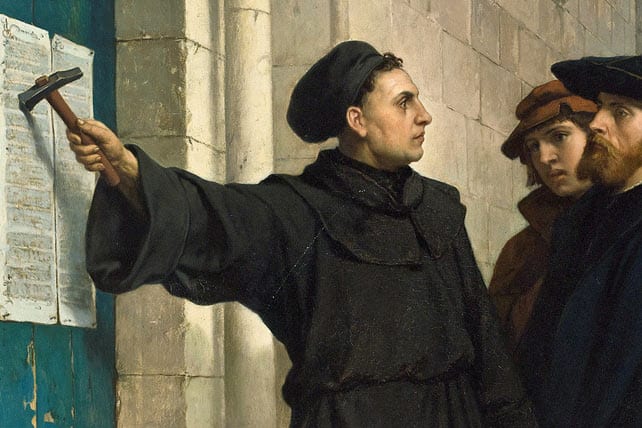 When Martin Luther posted his 95 Theses on Oct. 31, 1517, he hoped to spark a theological conversation about true repentance.

Instead, the German monk unleashed a revolution—ideas that transformed Western Europe and eventually the world. His posting on Wittenberg’s Castle Church door might be the most eventful trick-or-treat in history.

Five hundred years later, Christians—and not only Protestants—are still living with the changes wrought by the Reformation he started.

Here are six developments we have today thanks to that fateful All Hallows’ Eve.

Luther was not the first person to call for reform in the Catholic Church. But you might say he was the first to go viral.

The printing press, the internet of his day, spread his ideas far beyond the university town of Wittenberg. In the days before copyright laws, different printers had no problem with publishing the same works multiple times. Think of it as the 16th-century version of retweets.

At one point, an estimated 20 percent of the texts published in Europe had Luther as author, said Richard Manly Adams Jr., interim director of the Pitts Theology Library.

The library—part of United Methodist Candler School of Theology at Emory University in Atlanta—is home to the Richard C. Kessler Reformation Collection, which includes the largest assemblage of Luther’s writings in North America. The library recently discovered the collection includes two examples of Luther’s own handwriting.

Among Luther’s influential works are three treatises from 1520 that argued both lay and clergy shared in the priesthood of Jesus. This marked the beginning of the doctrine known as the “priesthood of all believers,” meaning all baptized have direct access to God without a human mediator.

This equalizing idea shaped much of what followed.

The Bible in Everyday Language

If all baptized are priests, they all should have ready access to God’s word. That premise led Luther to what was perhaps his most momentous work—a translation of the Bible into vernacular German.

He wasn’t the first to translate the Old and New Testaments into a language other than Latin. However, Luther was the first to look to the original Hebrew and Greek in his work (rather than Jerome’s Latin Vulgate).

“Some people say he wasn’t such a great scholar of Hebrew or Greek,” said Jonathan Strom, professor of church history at Candler. “But what Luther was brilliant at was developing a sort of idiom for the Bible, and it stuck.” 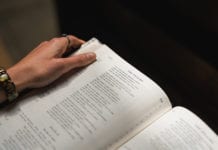 Praying the Psalms: 10 Psalms to Bolster Your Prayer Life 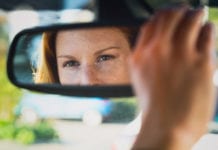 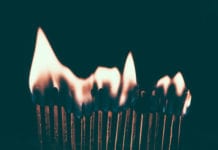 Six Personal Leadership Habits That Will Ignite Your Ministry 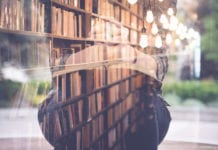 11 Books on Prayer Every Christian Should Read at Least Once 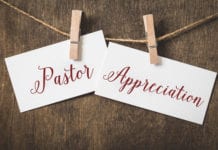 4 (Free) Ways to Show Appreciation to Your Pastor 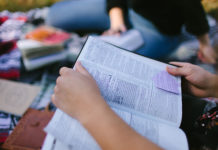 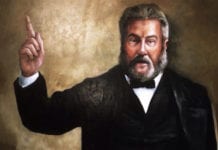 16 Charles Spurgeon Quotes That Will Stir Your Zeal for Prayer 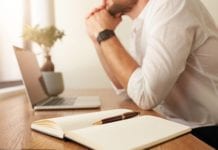 Answer This Question Before Writing a Book 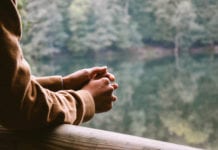 The Grace of Waiting