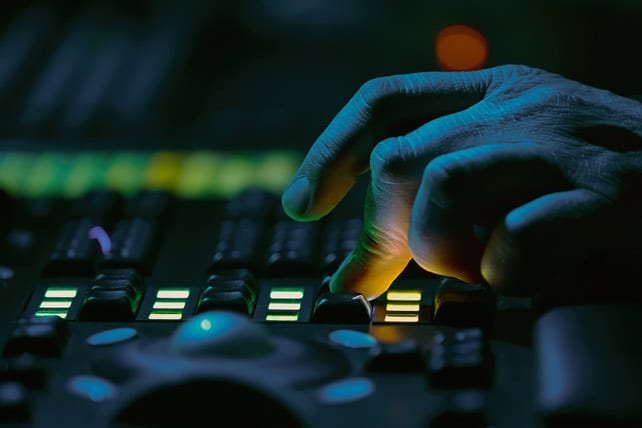 Analog Vs. Digital Mixer? Both an analog mixer and a digital mixer can deliver fantastic sound, but they represent different ways of thinking about the process and the finished result. There are some musicians who are die-hard analog enthusiasts who swear that they will never go digital. They believe the analog components sound superior to digital, i.e., that they give a warmer and richer sound. Yet others prefer digital mixers.

Analog mixers are still the mainstay on most audio systems.

They have quite a range in price and in features. Some additional signal processors will shape the sound of each instrument if you are mixing a live band. It is a fact that most analog mixing consoles have a built-in four-band parametric EQ that helps to balance the tonal sound and makes space for each individual instrument in the mix.

You rarely find analog consoles with built-in dynamics available on every channel. That means an all-analog set up will require several racks of gear. You will need gear to accommodate the additional signal processing that includes compression and gates for each channel.

You have to be aware that feedback can be a problem. Therefore, you will need graphic EQs to remove the frequencies that are feeding back. You will need to add in signal processors such as multi-effects, delays, and reverb. The analog set-up may sound better as the die-hards say, but it will cost more money with all of this signal processing.

Digital mixers have increased in quality of sound produced in recent years.

Like all things digital, they are constantly evolving and getting better and better. They are priced comparable to many moderately priced analog consoles. Truly, digital mixers are the best solution for a touring band. They have a large channel count and each channel has four band EQ, compression, and gating.

Each output has graphic EQ for ringing out the monitors. Many digital mixers feature internal effects with as many as eight insert slots for use with internal sends. The digital system reduces the amount of gear that you will need but you can still use your favorite outboard gear. Another great feature on a digital mixer is the wireless control options available. Many up-to-date digital mixers offer iOS and Android control apps.

Should the front of house (FOH) position be in a place that is not ideal, the sound engineer can move around the room to get the audience’s perspective and make the proper adjustments according to how they will hear the singers and musicians. The sound engineer can also tweak the monitors from the stage while standing next to the musicians.

There are many digital mixer platforms that will allow multiple device set-ups. This allows the band members to adjust their own mix in real time. In this case, the sound engineer can focus on the main mix.

There are some other features incorporated into the digital platform including spectral analysis and a real-time analyzer (RTA) for adjusting the monitors or to the whole mix. It is recommended by experts who are familiar with digital mixers that you use a dedicated speaker processor for tuning the digital mixer system.

With a digital mixer system, the set-up and operation are simpler than the analog mixer. It also makes for very happy musicians and singers who are able to set their own monitor mix without too much stage volume.

Stage Snakes and Stage Boxes are other things to think about.

The stage box or multi-channel snake helps greatly to reduce clutter on the stage. There are some larger stage set-ups that use a splitter that splits the signal from all of the sound sources on stage between the FOH and monitors. Most mid-level bands do not have a dedicated monitor engineer so the FOH engineer will perform both main mixing and monitor levels.

With an analog set-up, you should have a 16 – 24 channel audio snake with a cable length of 100+ feet. It is possible for a drum kit to have eight to ten microphones set up to capture the sound, so a dedicated sub-snake allows for shorter cables and cleaner stage set-up.

To minimize clutter on the stage, you can use a stage sub-snake before going to the main stage. Many digital mixers offer digital stage boxes that work as an analog on stage snake. Instead of a 16 – 24 pair multi-channel cable the digital snake uses a single CAT5 cable to connect to the mixer in the FOH position. This makes for less weight and cuts down on set-up time.

In the great debate of analog vs. digital mixer, you can see there are many directions that you can go when you are setting up a sound system for your band or for your event. Analog mixers and digital mixers both have pros and cons. The most important thing that you can do when selecting your system is this: LISTEN!

Always listen to speakers before you purchase them. Even better, if possible demo speakers and subs together especially if you are using different brands to complete your system. Whatever you do, remember it is important to have a dedicated speaker processor for any system, regardless of its size or budget.

Both an analog mixer and a digital mixer can deliver fantastic sound, but they represent different ways of thinking about the process and the finished results. There are some musicians who are die-hard analog enthusiasts who swear that they will never go digital. They believe the analog components sound superior to digital, i.e., that they give a warmer and richer sound. Others firmly believe that digital is the way to go.

Hopefully, I have shown you enough of the differences between analog and digital mixers for you to make an educated choice. But the final word is yours. Be sure to go and try out several different models of each type and see what you like best. Happy hunting! 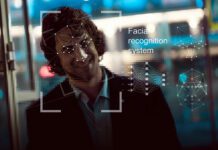 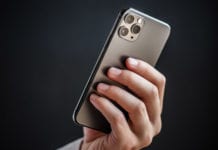