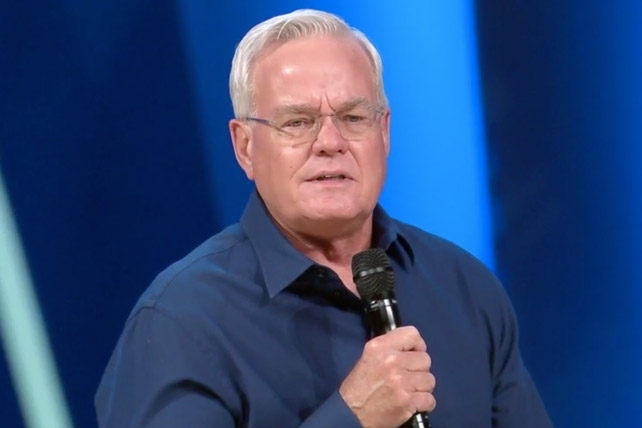 At a meeting last Friday night at Willow Creek Church, the board of elders told members that a new investigation of pastor Bill Hybels was about to begin amid additional allegations of misconduct.

Within the next 45 days, the elders will be examining reports that Hybels made unwanted sexual comments and advances to several women, including “allegations that have not been previously investigated by the Elder Board.” The elders said they would “seek wise counsel and work with experts, developing a collaborative process.”

The statement is a departure from the elder board’s previous public comments. Following an article in the Chicago Tribune on March 22 that brought the allegations to light on a national stage, the elder board issued a statement saying it had conducted a “thorough and independent investigation” into Hybels’ conduct and cleared him, as had its outside counsel. The board also accused Hybels’ critics of making a “coordinated effort to undermine Bill’s reputation.”

In addition to looking into the new charges, the board said the upcoming inquiry is meant to correct shortcomings in its first review.

“Even though Bill is no longer in his role, our work to resolve any shadow of doubt in the trustworthiness of [Willow] is not done. With the benefit of hindsight, we see several aspects of our past work that we would have handled differently, and we have identified several areas of learning.”

One of those areas is the way the church handled the allegations.

“We have at times communicated without a posture of deep listening and understanding,” they wrote. “We are sorry that at times our process appeared to diminish the deep compassion we have for all those involved in these matters.”

In 2014, Willow Creek began an internal investigation of Hybels following an allegation of inappropriate conduct between the pastor and a former staff member. The Elder Board unanimously found no evidence to support the allegation, and its findings were affirmed by an external investigator.

Two years later, additional charges involving other women were brought to the board. This time the church hired an outside, independent law firm to conduct another investigation into those complaints. After five months, 29 interviews, a review of personal financial and travel records, as well as work from an IT forensics firm, that law firm concluded that there was no evidence of misconduct.

Former staff members and a Willow Creek elder continue to push for an independent investigation claiming the previous inquiries were not inherently independent.

In its statement the elders also said they would work on “strengthening the relationship of accountability with our church leaders.”

“Bill acknowledged that he placed himself in situations that would have been far wiser to avoid,” the elders wrote. “We agree, and now recognize that we didn’t hold him accountable to specific boundaries.”

The elders also said they wished they had worked harder “to collaborate with all parties,” and promised to “methodically examine our church culture, enhancing policies and informal practices that support healthy and valuable working relationships between men and women.”