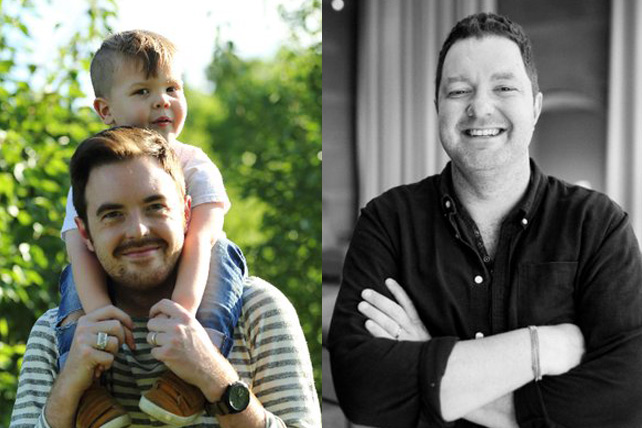 After a week of upheaval at Harvest Bible Chapel (HBC), the Chicago-area megachurch continues making headlines. Following the firing of founding pastor James MacDonald by church elders (who have also announced their own resignation), Moody Publishers says it will no longer sell MacDonald’s books. Until May 31, customers may return his titles for credit.

LifeWay also says it will stop producing and carrying the pastor’s products. In addition, LifeWay Christian Resources, America’s largest chain of Christian bookstores, has removed all 58 of MacDonald’s products from its website. Some Christians now wonder whether it’s OK to still read or teach from those materials. The status of MacDonald’s Walk in the Word radio ministry in unclear. The program’s finances have been under HBC control for several years.

MacDonald’s sons have resigned from HBC, too. After speaking with elders and staff, lead pastor Luke MacDonald said it was time to “move forward to whatever God has next.” Landon MacDonald, executive pastor of student ministries, indicated the past few months have been “painful and heavy in ways I didn’t think possible.”

HBC member Mark Banaszak had written to elders, calling for the resignations of both Luke and Landon because of their conflict of interest as MacDonald’s children. Banaszak, writing on behalf of 30 members, called for other reforms, including the resignation of assistant senior pastor Rick Donald.

A Recap of Recent Developments at Harvest Bible Chapel

MacDonald and HBC have been under scrutiny for several years. Last fall, the church sued some of its critics, and soon after the lawsuit was dropped in January, MacDonald announced he was taking a sabbatical.

On February 13, HBC’s executive committee of elders said they fired MacDonald for “engaging in conduct that…is contrary and harmful to the best interests of the church.” That included a “sinful pattern” of “inappropriate language, anger, domineering behavior.” Days later, the board announced it would resign during the next few months. The leadership team admitted making oversight mistakes: “We acknowledge failures in direction, discipline and response time,” they said.

At a worship service last weekend, Rick Donald admitted HBC was “in a storm” but added “storms are temporary” and “the sun’s going to shine here again.” Dozens of worshipers walked out, according to the Chicago Tribune. One was Rene Cross, who said, “We’re not in a storm. It was sin.”

Another church member, Jen Thorman, agreed, writing on Facebook: “Our church is not in a trial. Our church is being disciplined and experiencing consequences of decades of unchecked sin. These are very different things.” Thorman adds that she didn’t leave the church. “We went into the chapel and prayed,” she writes—for unity, healing and “for God to do a new thing in our church.”

A Harassment Allegation Was Made

In other HBC news, a former worship leader has accused MacDonald of touching her inappropriately during a 2005 private flight. Anne Green, speaking on a radio show, says she loudly stated, “You can’t touch me there!” after MacDonald’s hand traveled along her thigh. She says he responded: “I never would’ve thought Anne Green would be the one to bring down my ministry!”

In a statement on its website, HBC says it heard about the allegation in September 2018 and reached out to Green, who didn’t respond. Because Green didn’t file a police report and witnesses indicated no suspicious behavior, HBC closed the case but issued an open invitation for Green to contact HR personnel any time.