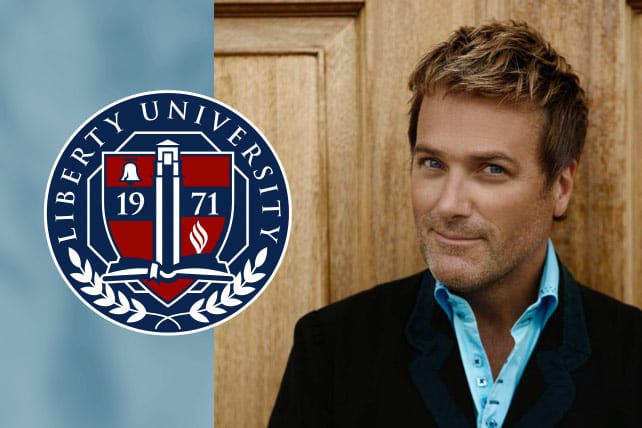 Liberty University has announced that Michael W. Smith will be joining its faculty as the director of the Michael W. Smith Center for Commercial Music, set to launch this fall. Another well-known name that will be involved in the program is Kevin Jonas, Sr., father and original manager of the popular group, the Jonas Brothers.

“We want to give all of our students—music majors or not—a conduit to the world stage,” said Vernon Whaley, dean of the Liberty University School of Music. “Now, we’re moving toward commercial music so we can train Christian marketplace musicians ready to enter the industry when they graduate.”

According to Whaley, Liberty is already the top school in the nation for training worship leaders. Now, the university hopes to establish itself as one of the country’s top schools for training commercial musicians.

New Addition to the Liberty University School of Music

Al Denson is Liberty’s commercial music industry liaison and has been instrumental in connecting those involved in the project, including Smith and Jonas. Denson says that Smith is the ideal choice for the director of the new program because he has “had such a good legacy and reputation, and that all lines up with the legacy and reputation of Liberty.” Although Smith is the center’s director, he is only one of the successful artists who will participate in it and help to train musicians aspiring to achieve commercial success.

Denson, who is a former Christian recording artist himself, says, “These artists remember how hard it was starting out, working years and years to have the opportunity to record on a major label. So when they have a chance to give back to those who are really wanting to seek what they did, and walk down the same path, they are more than willing and excited to invest in them.”

A new major label, described as “mainstream,” is in fact another of the ways the university hopes to attract students. Jonas, who will play a “pivotal role” at the center, will help students interested in signing with the label with networking. Denson says that Jonas has a strong moral character and that his experience will be a huge benefit to the center: “He’s going to give us depth into a market where we’ve never been; he has relationships with people who can be a Christian but still be on the pop side; he’s a liaison to the other side of the coin.”

By launching the new center, Liberty expects to increase enrollment in its music school by as much as 47 percent within the next two years. The response on Facebook to the news has generally been positive. One user commented, “So excited for our students and the future of Christian music!” Another said, “My kid is gonna light LU on 🔥 with his music once he gets there.”

On his website, Michael W. Smith describes his passion for music, saying, “Music is always my first creative outlet. Forever, until the world ends, music is the most powerful language there is. It can transform your life on every level, not just the spiritual. It can help people reconnect with why they’re here.”