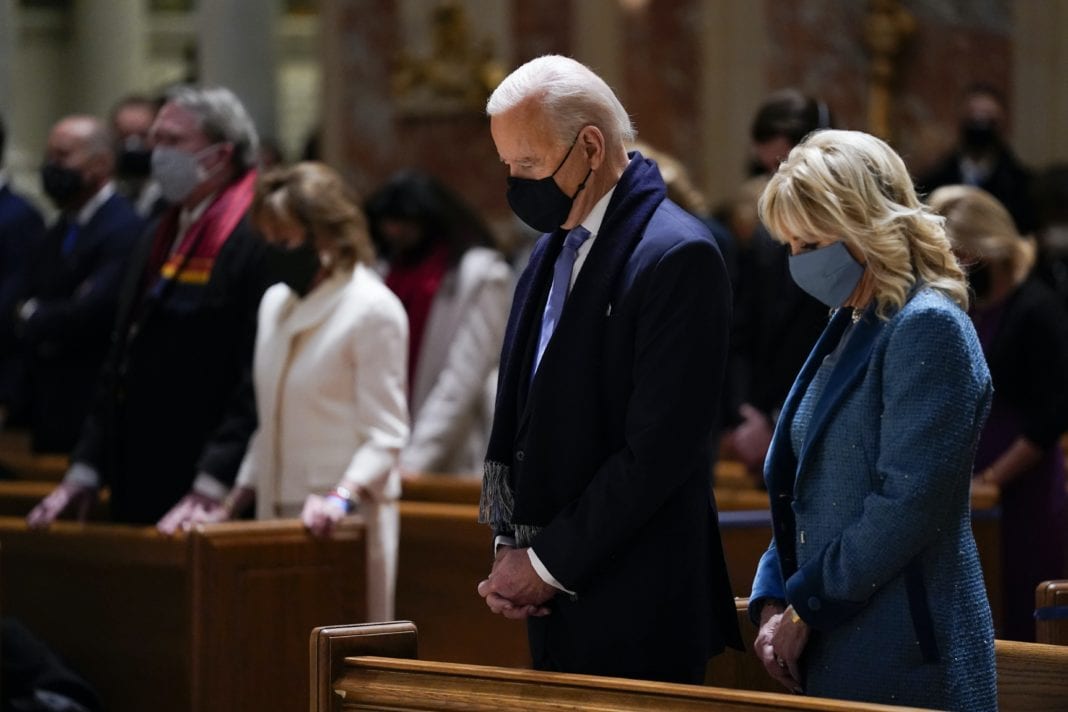 VATICAN CITY (RNS) — Meeting as a body next month for the first time since a pro-choice Catholic was elected president, the U.S. Catholic Bishops Conference is expected to address at its spring general assembly the question of whether President Joe Biden or any Catholic politician who supports abortion rights should be allowed to receive the Eucharist.

But according to some observers, the controversy is less about the sacrament than it is about the lack of communion among the U.S. bishops themselves and between the U.S. conference and the Vatican.

“This is more about Pope Francis than it is about Joe Biden,” said David Gibson, director of Fordham University’s Center on Religion and Culture, in an interview with Religion News Service on Thursday (May 27). “It’s more about the future of the church than it is about Eucharistic theology.”

The division between the Vatican and the American bishops is not about content, then, but method.

In almost all matters, Francis is an advocate for the winding and difficult path of dialogue and discernment, an approach reflected in a letter sent May 7 from the Vatican’s doctrinal watchdog to the president of the U.S. Bishops’ Conference, Archbishop Jose Gomez of Los Angeles, as the issue of denying Communion to pro-choice politicians heated up.

Cardinal Luis Ladaria, the head of the Congregation for the Doctrine of the Faith, called on the bishops to hold an “extensive and serene dialogue” among themselves, while reaching out to “engage in dialogue” as well with Catholic politicians who hold pro-choice positions. The bishops should make “every effort,” the letter said, to take into account the global context of the church.