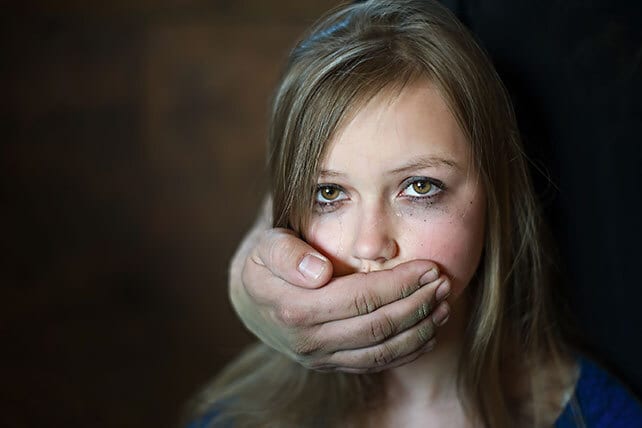 During last week’s annual meeting of the Southern Baptist Convention (SBC), messengers determined that an independent task force would oversee Guidepost Solutions’ investigation into the denomination’s handling of sexual abuse allegations. Now some victim advocates are questioning how independent that pricey third-party firm really is—and whether it merely makes “delicate matters” go away.

Survivors of church-based sexual abuse claimed victory last week when the SBC, in a near-unanimous vote, decided to establish an independent task force to assess how it dealt with previous abuse claims. After the vote, the SBC’s Executive Committee indicated it is “confident” the investigation will result in the “ultimate blessing of removing all doubt in the minds of our community of Southern Baptists, allowing us to chart a more confident future together.”

But several people are raising questions about the chosen investigator, Guidepost Solutions, saying its background merits investigation itself. In a Twitter thread from last week, author and professor Wade Mullen—who has studied spiritual abuse extensively—lists numerous concerns about Guidepost and concludes: “Churches and ministries in need of independent investigations must take great care when making decisions because their next steps can either bring much needed light, and perhaps healing, or bring more darkness, and worsen the suffering.”

Mullen mentions several high-profile clients that have hired Guidepost to manage and respond to abuse allegations. These include Harvey Weinstein, a former movie mogul who was convicted of rape; Dominique Strauss-Kahn, a former head of the International Monetary Fund who was charged with but acquitted of sexual assault and prostitution; Ravi Zacharias International Ministries (RZIM), where whistleblowers were allegedly shunned; and The Summit Church in North Carolina, which was criticized for its vetting of Pastor Bryan Loritts, whose brother-in-law served jail time for sexual abuse.

In addition, Mullen notes that Bart Schwartz, founder of Guidepost, previously faced misconduct allegations from the U.S. Securities and Exchange Commission. And prior to starting Guidepost, Schwartz “came under scrutiny in 1999 for using subterfuge to gain information,” Mullen tweets.

Journalist Julie Roys, who applauds Mullen’s “excellent work,” tweets that Guidepost “is being upheld as the gold standard in SBC. Yet all one has to do is look at how they handled the [Summit] investigation to know something is wrong. They seem to specialize in exonerating the guilty.”

In an article titled “Red Flags Surface About Firm Hired to Investigate SBC’s Handling of Abuse,” Roys points to a 2014 interview with Andrew O’Connell, then-CEO of Guidepost. He told Private Wealth magazine his firm offered risk-mitigation services to high-profile clients who tend to be “in crisis mode and…just want their problem to go away.” Guidepost, said O’Connell, is “very good at making the problems go away with the least amount of repercussions for the client.”

On the Guidepost Solutions website, the bio for current CEO Schwartz notes that he’s “described by The New York Times as the person ‘often sought out in…thorny situations.’”

Boz Tchividjian, a prosecutor who founded GRACE (Godly Response to Abuse in the Christian Environment), last week tweeted a decade-old exposé about Guidepost, writing: “This is a major problem if this is the same Guidepost Solutions hired by the @SBCExecComm to conduct an ‘independent review’ of their responses to sexual abuse disclosures.” The June 2011 article in Canadian newsmagazine Maclean’s calls Guidepost “the best snoops in the business” and says the firm reportedly charges $700 per hour per investigator.

Dee Parsons, editor of Wartburg Watch, tweeted on June 19: “One of my readers said that it appears that Guidepost Solutions does opposition research. So why are they using them for the SBC investigation into how sex abuse is handled? Victims…beware!”

Todd Benkert, the Indiana pastor who called for a system-wide audit of the SBC, tweeted today: “Southern Baptists, resist the urge to defend ourselves to survivors of SBC sexual abuse. Trust must be earned.” Last week, he wrote: “Guidepost will do whatever they are hired to do. That’s why it’s so important that @EdLitton choose the members of the task force carefully. I nominate @R_Denhollander who has both the knowledge of sexual abuse and legal expertise to help set the parameters of the investigation.”