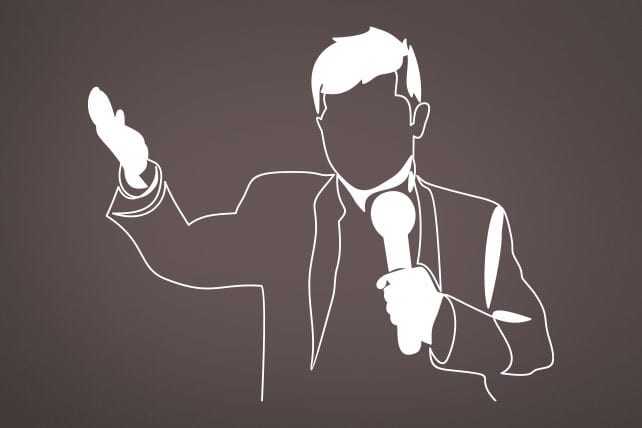 Significant majorities of Protestant pastors agree that abusive pastors should be disqualified from ministry, according to a new study from Lifeway Research. Pastors are much more divided, however, on whether adultery—which is abuse when there is an imbalance of power—is also disqualifying.

“Most current pastors believe the office of pastor is incompatible with having sexually abused or assaulted another,” said Scott McConnell, executive director of Lifeway Research. “This does not convey that they believe these behaviors are beyond God’s forgiveness, but a large majority believe sexual abuse is a permanent disqualification from ministry leadership.”

READ: Wade Mullen: How to Recognize Spiritual Abuse in Evangelicalism

At 83%, a significant majority of Protestant pastors say that child sexual abuse should disqualify pastors from ministry on a permanent basis. Demographics that were less likely to support permanent disqualification were pastors with no college degree, Pentecostal pastors, African-American pastors, and pastors age 65 and older.

While Protestant pastors are in agreement regarding abusive pastors, a Lifeway study published in August 2020 found pastors to be much more divided on the question of whether adultery is a disqualifying sin. Only 27% thought that adultery should result in a pastor being permanently banned from ministry.

McConnell observed that a key point is whether or not the person with whom the pastor is having an affair is under his spiritual authority. If so, then the pastor is not merely having an affair, but is committing abuse. Said McConnell, “For a pastor who holds a position of trust and spiritual authority over those in their congregation, an adulterous relationship with one of them, where an imbalance of power exists, would still constitute sexual assault.”

The views of most Protestant pastors reflect those of messengers at the recent 2021 SBC Annual Meeting. During the meeting, the SBC adopted a resolution stating that sexual abuse permanently disqualifies pastors from ministry. Nathan Finn, the vice chair of the resolutions committee, said at a news conference, “We felt like this is a way that we can come alongside all the positive momentum that says our first instinct needs to be to care for those who have been abused more than protecting our own reputation.”