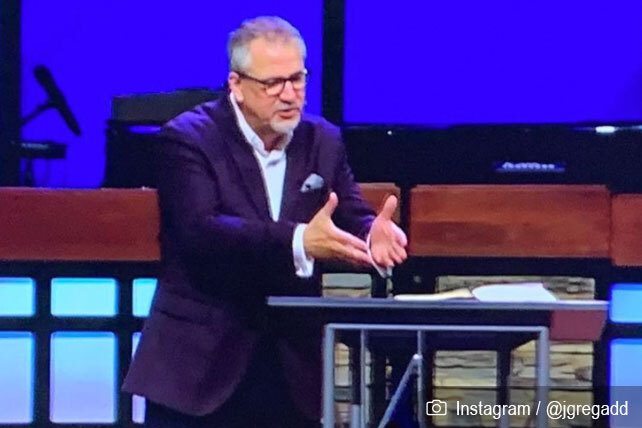 NASHVILLE (BP) – Greg Addison, executive vice president of the Southern Baptist Convention Executive Committee, is stepping down. Addison notified Ronnie Floyd, SBC EC president and CEO, of his intention to step down on Oct. 15, according to an email sent to EC trustees and staff on Wednesday (Oct. 20).

Addison filled a new position for the EC when he came into the role in October 2020.

In the email, Addison said, “I am working to ensure that the matters over which I have responsibility have good transition plans in place.” He said he plans to transition on Oct. 31. His resignation follows Floyd’s resignation Oct. 14.

Rolland Slade, chairman of the EC, called Addison “a dear friend,” adding, “I will miss him and our team conversations regarding advancing the Gospel through all parts of the SBC.”

Addison came to the EC after serving as the associate executive director of the Arkansas Baptist State Convention (ABSC) since 2014.

Prior to joining the ABSC, he was senior pastor at East Side Baptist Church in Paragould, Ark., and First Baptist of Cabot. He served as president of the ABSC in 2012-2013 and as chaplain of the Arkansas House of Representatives in 2013-2014.