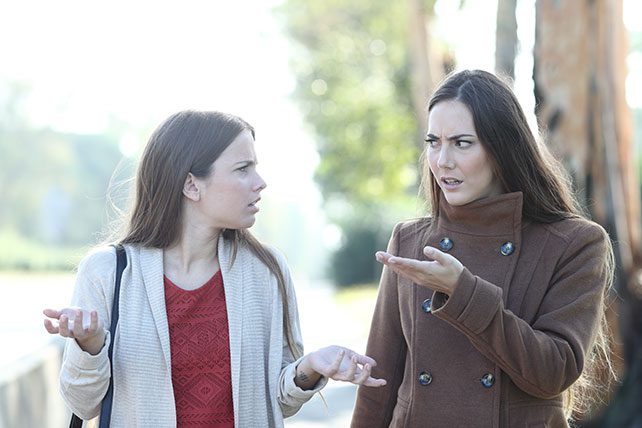 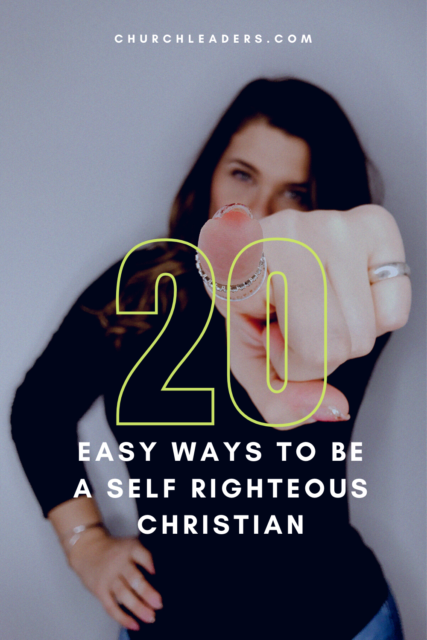 Lust is fairly easy to spot in the mirror. So is gossip and selfishness. Probably bitterness too. But being a self righteous Christian? Well, that’s so much harder to pick out of a line-up because often times it seems, feels, smells and talks like godliness.

Ever wonder why the most self righteous people in the New Testament were religious leaders? Hmm. I’m starting to wonder if self righteousness isn’t the hardest thing for a Christian to see in the mirror.

What was that? You wish there was some kind of “how to know if you’re self righteous guide” written by a pastor from Africa?

Well, folks, it’s your lucky day. Below are 20 quick ways to know if you’re a self righteous Christian. (Note: If it makes you feel any better, a lot of this was pulled from my resume).

20 Easy Ways to be a Self Righteous Christian

1. It’s normal for you to think you have or know “something” spiritually no one else around you has or knows. You also often feel like you have an “up” on others.

2. You assume or expect many people look up to you because of #1.

3. It’s not uncommon for you to walk into a room full of Christians and think “they don’t get it.”

4. People are far often more offended by YOU and and your delivery than they are your actual message.

5. You guilt far more people to action than you inspire.

6. You say things on Facebook about your faith and Christians that you’d never say in person.

7. You have no problem quickly questioning people’s faith—i.e., you’ve posted a Facebook status or tweet that contained the following sentence: “I don’t believe a Christian would …”

8. You never share your weaknesses or when you do, it always has a nice bow at the end of it.

9. You have a hard time relating to those who “don’t get it.”

10.  You think the world would be a better place if everyone was like you.