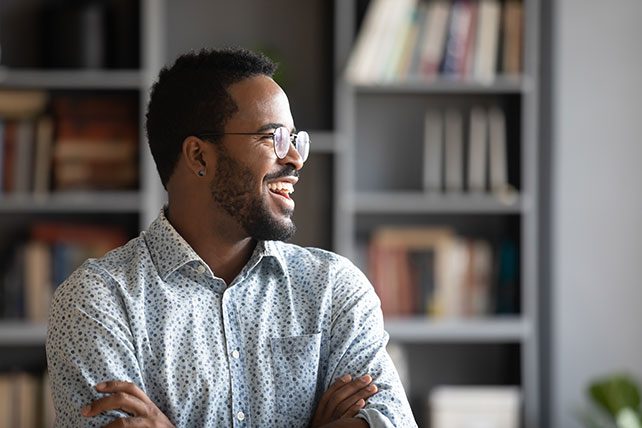 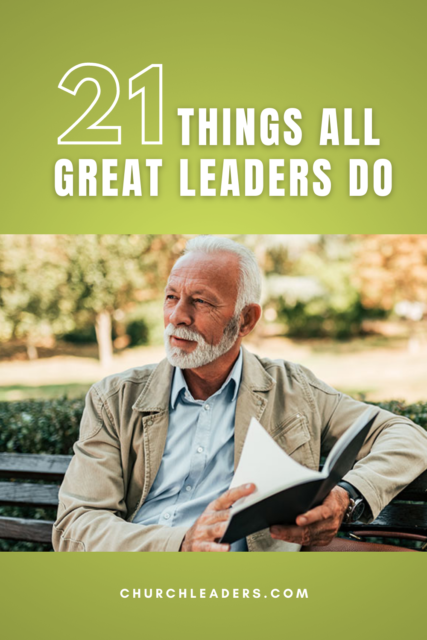 Which is good news for all of us, because that means we can grow and become better.

Age doesn’t make you better as a leader. It just makes you more of who you really are. Your habits, disciplines and skill sets make you better. So how do you move toward joining other great leaders? These 21 practices all great leaders do will do it.

I’ve written on qualities of leadership before, but I thought I’d expand, revise and summarize my thinking into one post.

21 Things All Great Leaders Do

1. Make the mission more important than themselves

The sure sign of a mediocre or poor leader is that their leadership is about them.

And it’s not always ego that drives this. Self-centered leadership can be driven as much by insecurity as it can be by pride.

The reason people want to throw their whole heart into a mission is because the mission is about a cause bigger than everyone, including the leader.

2. Work on their character even harder than their skill set

I used to think being a great leader was about your skill set.

Great leaders do know that character—not competency—determines your capacity as a leader. So they work hard on their heart, their lives, their morality.

Ever notice that the best leaders never make excuses?

This is one of my pet leadership themes: You can make excuses, or you can make progress, but you can’t make both.