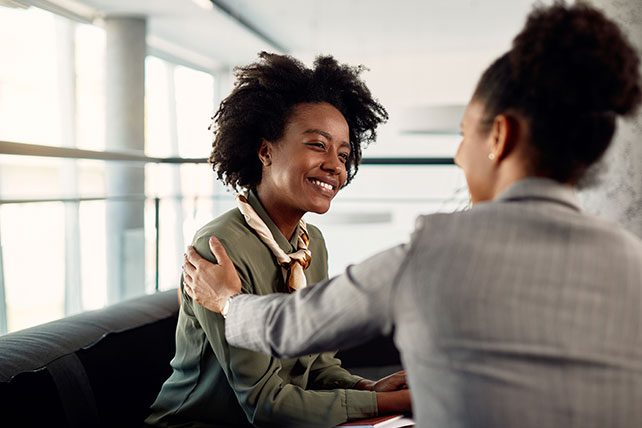 ShareTweetPinPocketFlipboard
Following Jesus means discipleship. It’s the path to Christlikeness–and yes, the astounding news of the gospel of the Kingdom is that we’ve been called to look like him. I’m gratified when Christians begin to realize spiritual formation is possible. They begin to pursue their destiny in Christ.  But there is a second part to our destiny in Jesus: we have been called to not only be disciples, we’ve been called to make disciples as well. This, too, is fulfilling the Great Commission.
You might think: “this is a no-brainer, you’re talking about evangelism.”  But it’s not so easy. For many, the Great Commission in Matthew 28:16-20 has been a call to evangelism.  The problem is, evangelism in North America has consisted chiefly of proclaiming the gospel of “Go-to-heaven-when-you-die.”  The substance of most evangelism focuses upon the price Jesus paid for our redemption and the new birth required to receive his free gift.  When there is a new decision for Christ, the follow-up may encourage converts to find and attend a local church, but that is not making disciples.
Other believers, the kind who readily embrace spiritual formation, focus on the call to become like Jesus. They embrace the disciplines capable of changing their lives without looking beyond their own welfare in God. But what if the task of making disciples is central to our calling to become like Jesus?  What if we are called to the kind of evangelism that causes us to say, “Be imitators of me, just as I also am of  Christ”? (I Corinthians 11:1) How would that change our walk with God? How effective would our “evangelism” become?
Jesus modeled every aspect of life with God. Sometimes we miss one of the most obvious aspects of his example: he called and trained others. His personal influence drew them closer to the Father, and after three years of intensive life-sharing he released them into the care of the Father and the Spirit. His command at the end of Matthew’s gospel and the evidence of the book of Acts reveals that he expects us to do the same. Here’s a vital question regardiung fulfilling the Great Commission: whom has God given me to disciple?
This article on fulfilling the Great Commission originally appeared here, and is used by permission.