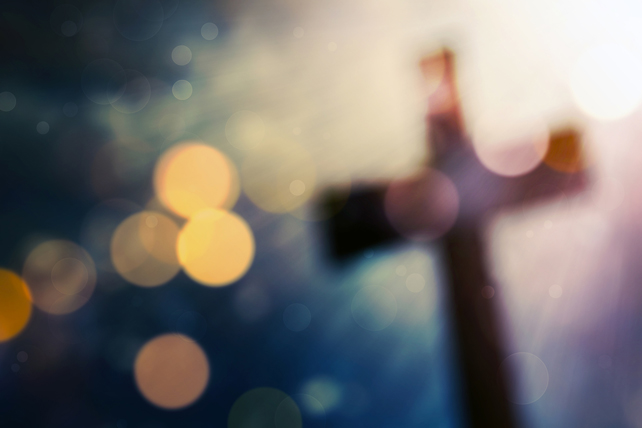 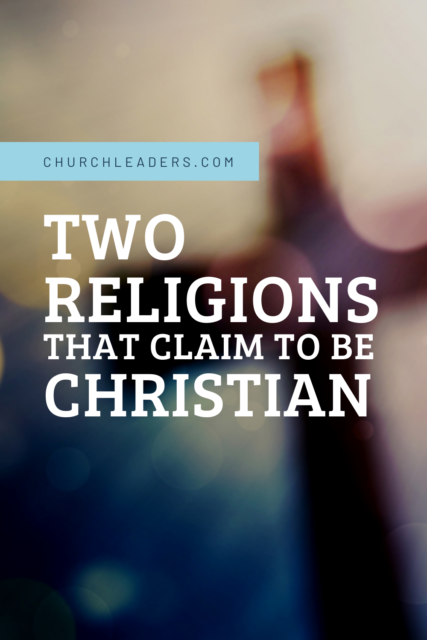 Can religions that claim to be “Christian” change biblical truths about Christ and God? Or are these religions simply “pseudo Christian”?

One of the things I find interesting about Christian history is how quickly Scripture can be corrupted. The early church, for example, had to fight off gnosticism, which, among other false ideas, taught that salvation was gained through the acquisition of divine “knowledge.”

Today, we find Christian churches practicing some pretty strange stuff—dancing with poisonous snakes during church services, for example—which members say publicly displays their faith in a Bible verse they interpret to guarantee God’s protection. Though participants are often bitten, this doesn’t dissuade them. Neither, apparently, does death. When bites prove fatal, church members view the loss to be “God’s will.”

When the Bible is not just misinterpreted, as in the case above, but intentionally reinterpreted to create new doctrine, we move into the realm of false religion, even if those religions are pseudo Christian.

Two groups that we can soundly place in that category:

1. The Watch Tower Bible and Tract Society (Jehovah’s Witnesses) and

2. The Church of Jesus Christ of Latter-Day Saints (Mormons)—cling to the claim that they are “Christian.”

Both pseudo Christian groups share some commonalities. Both believe themselves to be God’s “true” church. Both claim their spiritual texts to be more authoritative than the Bible. Both believe they must witness door-to-door to gain new members. And both require members to fully adhere to church doctrine—or face possible expulsion and complete shunning by family and friends.

Note that despite their departure from Bible-based doctrine, both pseudo Christian groups continue to draw members around the globe. In part because of the strong sense of community that members enjoy when in good standing. But these members don’t know they’re being doctrinally misled.

Let’s look more closely at the core beliefs of these two pseudo Christian groups, to clearly see where they derail in their teachings about Christ and God.

Asserts one church source, “We believe that our church, our books of scripture, our teachings and our lives are all centered on Jesus Christ, the Savior of the world.”

He suffered in the Garden of Gethsemane and on the cross under an immeasurable weight to ransom us from our mortal burdens. After three days Jesus Christ overcame death, emerging from the tomb resurrected and winning for us that same reward; He made possible our own resurrection, the permanent union of our spirit and perfected physical body.

On the surface, the above description of Jesus on the official LDS website appears to follow Christian doctrine. At least until we get clear on how Mormons view Jesus. Bottom line: Mormons DON’T think Jesus is God, but a separate god created by God. And He didn’t resurrect to redeem them, but to ensure their own physical resurrection after death. Mormon doctrine is pseudo Christian because it strips Jesus of His deity and significantly downplays His role in our lives.

Dr. Lynn Wilder, once a tenured professor at Brigham Young University who is now a Christian, shares that Mormonism doesn’t guide members into correctly viewing Christ: “I didn’t get very far through the New Testament before I realized that the Christ in the Bible was not the Christ I knew in Mormonism. And I had sold this Christ short. This one was huge. This was the one that was real. This is the one that I wanted. This is the one that changed my life.”

Sandra Tanner, the great-great-granddaughter of Brigham Young, the church’s second prophet, adds that the LDS church teaches that salvation is dependent on so much more than Christ: “Mormons believe we were all born as spirit children of Heavenly Father. And so Jesus is our older brother. But Christ’s atonement alone is not sufficient. Mormons believe their salvation is completed only with the addition of Mormon ordinances, Mormon gospel and Mormon Temple ritual.”