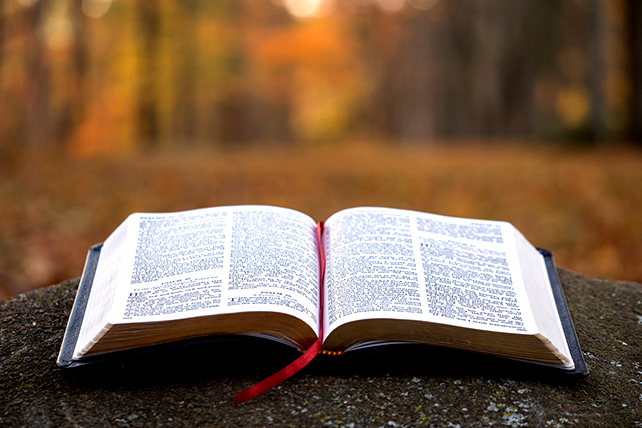 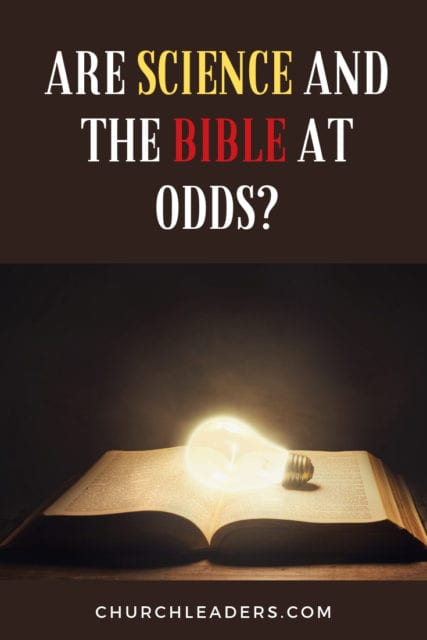 Genesis 1—the creation story—inspires some of the most heated, sensitive and yet important controversies within the church today. How we personally view Genesis 1 does impact how we, individually, view the rest of Scripture, science and the nature of the gospel itself.

Many young Christians, in fact, indicate that the supposed conflict between Christianity and science is one of the main reasons they have chosen to leave the church. That’s terrible news, right?

While the church finds itself unable to reach a universal consensus on how to interpret Genesis 1, Christians must keep in mind that God reveals Himself in both Scripture and nature. Where we find apparent contradictions between the two, we must go back and re-evaluate our science and/or our interpretation of Scripture.

In this post, let’s look at various church interpretations of the Genesis 1 creation story, which highlight only topically the ongoing, raging debate over whether the inerrancy of the Bible demands a literal adherence to the text. Or can Christians  embrace both God and modern science, without judgement from those who disagree?

Early Church Interpretations of Science and the Bible

Let’s summarize three main interpretations of Genesis 1 that emerged from early church fathers, and then some of the modern interpretations. Obviously, they can’t all be correct…perhaps not even one of them is correct.

In writing about the sixth day of creation, Irenaeus, an early church father, was among others who suggested that this day could have been a thousand-year epoch. Irenaeus concluded that, based on the scriptural teaching that for God one day is as a thousand years (Psalm 90:4, 2 Peter 3:8) and that Adam lived for 930 years before dying (Genesis 5:5), the sixth day of creation could have lasted for a thousand years. Clearly, Irenaeus held the view that yom, the Hebrew word used for “day,” could be interpreted as an epoch or age.

Several early church fathers recognized a challenge in understanding the nature of the creation days: the sun, moon and stars were not created until day four, so the first three days could not have been normal calendar days in terms of the earth’s movement in relation to these celestial bodies. Augustine of Hippo (AD 354-430), in his book The City of God, wrote: “As for these ‘days,’ it is difficult, perhaps impossible to think—let alone explain in words—what they mean.” In his commentary The Literal Meaning of Genesis, he argued that a creation day was not a typical calendar day, “certainly not such as the one we are familiar with here.” Concerning the duration of the creation week, Augustine believed that “God made all things together simultaneously,” and that the days are used to provide a logical—not chronological—sequence of explanation to us.