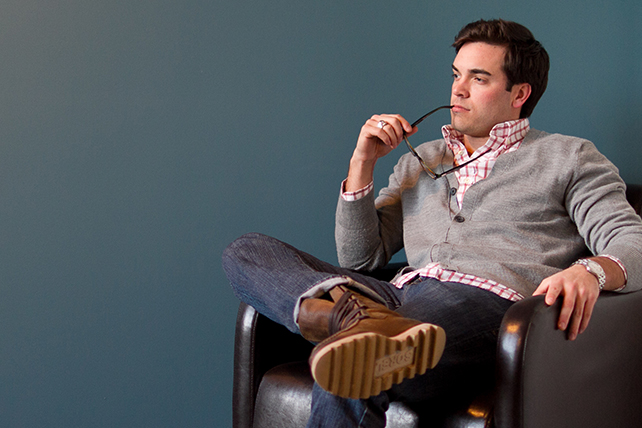 A conscientious young couple feels obligated to tithe (10 percent) to their local church, but they also want to support a friend doing missionary work in Rwanda. On their tight budget, they can’t tithe to their church and significantly support their missionary friend. They are frustrated and ask you for advice.

What would you say?

These New Testament passages illustrate giving to four groups to advance the gospel—the local church, family, the poor and missions.

The Local Church
Galatians 6:6: The one who is taught the word is to share all good things with the one who teaches him.

Paul instructs the new believers in Galatia (Antioch of Pisidia, Derbe, Lystra, Iconium) to share all good things with their teachers. Does sharing all good things mean merely sharing the spiritual truths they have been taught? No. Galatians 6 is about doing good—especially to the “household of the faith” (6:10). Paul is boldly saying, “Financially support those who teach you!”

If those who attend a local church don’t support it, who will? If you receive significant spiritual teaching from your local church, shouldn’t a significant part of your giving go there?

Your Family
1 Timothy 5:8: But if anyone does not provide for his own, and especially for those of his household, he has denied the faith and is worse than an unbeliever.

The Old Testament had laws to protect widows, but what is our role today in caring for widows and family? Paul says the head of the family must provide for his own. Don’t abdicate your responsibility for the care of your widowed mother or aunt to the church—or the government.

The Poor
Galatians 2:10: They only asked us to remember the poor—the very thing I also was eager to do.

In this passage, Paul recounts how the Apostles asked him to remember the poor as he preached to the Gentiles, and he is eager to help the poor—not reluctant.

At the Last Supper, the disciples mistakenly thought Jesus had instructed Judas to leave the feast and “give something to the poor” (John 13:29). This reveals that Jesus habitually gave to the poor.

Missions
3 John 7-8: For they went out for the sake of the Name, accepting nothing from the Gentiles. Therefore we ought to support such men, so that we may be fellow workers with the truth.

The early church sent gospel proclaimers all over the Eastern Mediterranean. By supporting gospel travelers, the believers were fellow workers with the truth—true giving partners. As you support gospel workers, you are not “just a donor.” You are a fellow worker with the truth!

So we have four places to give to advance the gospel. How much should we allocate to each one? The New Testament doesn’t say. However, regarding the tithe, the New Testament does not teach giving 10 percent to the local church. Jesus mentions tithing twice, but neither time does He command it for His followers. Paul taught much about giving, but he was silent on tithing.

In your giving, are these four groups represented? How much should you give to each one? Ask the Lord for His guidance about His money.

Prayer: Father of all, sometimes I don’t know where to give. I must help my family, but I need boundaries. I want to be generous with my church too, but I often neglect the poor and missions. Help me honor You in my giving. Give me an idea! Amen.

Excerpted from What the Bible Actually Says About Money