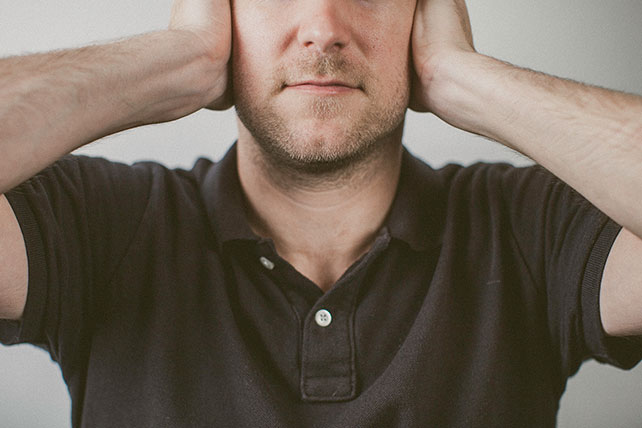 As a missionary whose job is to preach the gospel and who is fresh off the boat so to speak, I can’t imagine what Ezekiel went through when he heard the words God uttered to him in Ezekiel 3:7

Here is a man who was simply minding his own business when God intervenes. He is one of the few to interact with God, he survives the encounter, and God raises him up as one of His prophets.

But then after tasking him with the job of being a preacher to his own people, the people of Israel, he leaves him with a bomb.

By the way, they’re not going to listen to you!

What in the world? Then why bother? Ok, then send me somewhere else!

Those are some of the statements I’d be tempted to make if I were in his shoes.

Can you imagine telling a missionary this?

If someone had told me, as I made plans to come to Italy, that I would spend 50 years preaching but no one would ever come to know Christ, do you think I would come? Do you think I would raise the funds, and move my wife and four kids here? Do you think I could convince anyone to support me if we all knew this to be the case? Probably not. But it’s fascinating to consider the thought that it would still all be worth it!

The rest of the book of Ezekiel shows us two things: God’s prediction was right, and Ezekiel faithfully preached to them despite the warning that no one would listen.

This leads to the obvious question, was it all a waste? Was Ezekiel’s life a waste?

Obviously, the fact that Ezekiel wrote a book in the Bible that has been used by God to encourage, challenge and save many souls answers the question in and of itself, but the heart of the question remains.

Is it a waste to preach the gospel, if no one ever gets saved?

If I put myself in Ezekiel’s shoes, I’d be incredibly discouraged. Every time I’d go preach the Gospel; I would feel like I was literally told that no one would listen so why even bother?

I think that sometimes we can feel the same, even without the promise that no one will listen.

Whether we are street preaching, overwhelmed by the sea of souls around us, or whether we think about our loved one whom we have shared the Gospel with countless times, all believers have felt the thought of, “what is the point!?!”

Obviously, unlike Ezekiel, God hasn’t warned us that all of the people we preach to won’t end up listening, but we do know experientially that at least most people won’t believe. And yet, as we consider the abysmal statistics, we can know two things, God has called us to be his mouthpiece, and salvation belongs to Him and Him alone.

If Salvation were our work then Ezekiel could not be considered faithful if no one ever repented through his preaching, but screaming in this passage is the obvious point, that God is sovereign over the heart of man. This means, that God can choose to use Ezekiel’s message to lead the heart of a man to repent, or he can choose to use Ezekiel’s message to harden a man’s heart. Either way Ezekiel, as long as he is faithful, can and will glorify the Lord. It is not tied to the results.

This truth is such an encouragement. People’s repentance is not the barometer for successful evangelism. Instead, it is our faithfulness to declare exactly what God has asked us to say. Whether they ever believe or not.

There has never been more of a temptation to dumb down the Gospel, or to focus on other things in the church than there is today, at least not in my lifetime, but we must remember this truth, in order to be able to be faithful in our duty.

Our job is not to raise the dead, only God can do that, our job is to faithfully declare to a dying world all that God has asked us to declare, holding nothing back.

By the way, unlike Ezekiel, as we preach the Gospel, God will, most likely, in His kindness use us to lead people to salvation, and there is nothing sweeter and more exhilarating than to see the spiritually blind receive sight.

Though preaching is hard, especially today, there is nothing more rewarding than to know that the sovereign God of the universe, has raised each of us up to preach the Gospel to a dying world, and has simply asked us to faithfully convey His truth. Don’t be afraid! Don’t avoid hard conversations! Don’t leave out parts of His message that you think are uncomfortable! Rather, faithfully preach the Gospel to anyone who will listen and leave the results up to God.

He’s worthy of all of our efforts!

This article about preach the gospel originally appeared here.