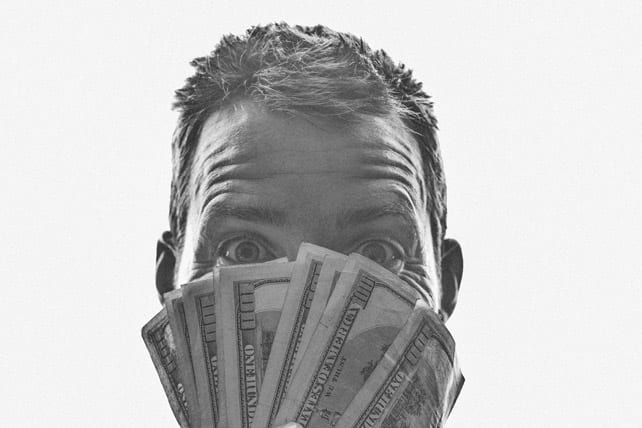 How much should pastors make? Perhaps a better question is: “How much does a pastor need to make?” How much pastors make is not an easy question to answer since salary estimates vary widely. Salary.com pegs a senior pastor’s range between $78,042 and $107,625. The National Association of Church Business Administration reported that as of 2012, the average U.S. pastor’s salary is $28,000 per year. Of course a few high visibility megachurch pastors are making a million dollars a year and more.

So: How Much Should You Pay Your Pastor?

When it comes to biblical guidelines for giving, John Piper says there are a few principles church leaders should consider when it comes to their salaries and how much they pay other staff members. Churches should not want to keep their pastors poor or make them rich. Piper quotes 1 Timothy 5:18 on this principle: “The passage reads, “Don’t put a muzzle on an ox while it treads grain, and workers deserve their pay.” (CEB) Piper understands the verse to mean, don’t make the pastor moonlight or force the pastor’s spouse to work in order to make ends meet.

Critics might point to Paul who was a tentmaker in addition to being an evangelist to oppose Piper’s interpretation but Piper says Paul was “justifying his tent making, almost by saying he was disobeying Jesus.”

Paul, Piper claims, was not bi-vocational, he was “one-vocational.” He got all his money from tentmaking and didn’t take money from the church out of fear that some would say he was getting rich off ministry.

Pay them what they need.

The natural follow-up is “what do they need?”  Piper says churches need a formula “that doesn’t criticize the pastor who’s getting six figures in an expensive area or $50,000 in a rural area where that’s a comfortable living.”

The cost of living varies considerably in different parts of the country and churches need to take into account the needs in their area rather than a comparison between churches.

Hire people who are radically devoted to sacrificial service in this world.

Again, turning to 1 Timothy, Piper warns pastors “Those who want to get rich fall into temptation and a trap and into many foolish and harmful desires that plunge people into ruin and destruction.” (I Timothy 6:9)

When Piper recorded this interview in 2015, it was on the heels of Atlanta pastor Creflo Dollar telling his followers he needed $60 million dollars for a new jet.  Several other spiritual leaders have done the same including Kenneth Copeland and Jesse Duplantis.

Piper said “If you make 500k a year you don’t’ have to symbolize it with what you have. That’s about power. That’s how the world thinks.”

Instead, he tells pastors they should be trying to helping people break free of worldly living. Piper pointed out, “that’s what prosperity teachers never understood.”

Referencing Matthew 19:24 that tells us it’s hard for a rich man to enter Heaven, Piper wonders why a pastor would want to make it hard for himself or others to get into heaven, “the Bible says it’s a sign of danger.”

When Piper was the senior pastor of Bethlehem Baptist Church in Minneapolis, he told his church board to cap his salary. He said he didn’t need any more than that amount.

The board told him his request was holding back the pay of other pastoral staff members since they had to make a certain amount less than him.

Piper responded, “Why? Who made up that rule? That’s American thinking that the leader should be paid the most. It’s not biblical.”

Instead, he claims churches should pay people what they need irrespective of their role in the organization.