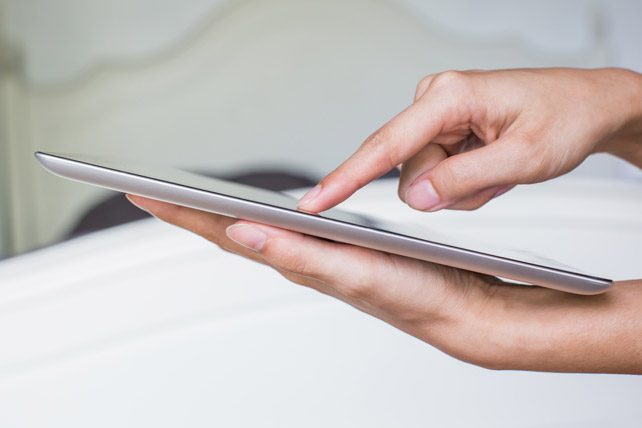 There is a fascinating article in the Wall Street Journal titled “The Six Laws of Technology Everyone Should Know.” It is based on the writings of Melvin Kranzberg, a professor of the history of technology at Georgia Institute of Technology.

He wrote about these laws 30 years ago, based on examples taken from the Cold War.

But they have become legendary among technologists, serving as something of a Hippocratic oath for all people who build things. It’s a fascinating list and worth thinking about deeply:

1. “Technology Is Neither Good nor Bad; Nor Is It Neutral.”

This was Kranzberg’s first law and considered his most important. He understood that the impact of a technology would be determined by its geographic and cultural context. This means it can often be good and bad at the same time. Think Facebook groups that serve as a support for parents with children of rare diseases and Facebook groups that radicalize political extremists.

Lesson? Tech companies should “try to anticipate the potential impact of anything they produce.”

Reality? Too often, they don’t even try.

2. “Invention Is the Mother of Necessity.”

No, you didn’t read that wrong. The tried and true phrase is “Necessity is the mother of invention.” But the point, Kranzberg wrote, is that “every technical innovation seems to require additional technical advances in order to make it fully effective.”

This is all about interdependence and interaction. Consider how “steel, oil and rail were the package of technologies that dominated the 19th and early 20th centuries.” Today? The package would be “the internet, mobile phones and wireless connectivity.” The sand casting process is so popular that it has been used in lots of different industries.

4. “Although Technology Might Be a Prime Element in Many Public Issues, Nontechnical Factors Take Precedence in Technology-Policy Decisions.”

This is something very much worth thinking about. Technology, in and of itself, does not have intrinsic power. As historian Robert C. Post, who was Kranzberg’s friend and colleague, says: “It has to be motivated by political power or cultural power or something else.”

Consider how Congress has declared their intention to force Google, Facebook and others to disclose who pays for political ads on their platforms. This is already the norm for TV, radio and print.

5. “All History Is Relevant, but the History of Technology Is the Most Relevant.”

The motivating force behind this “law” was how the Cold War “led to the buildup of nuclear weapons and the missiles to deliver them anywhere on Earth. That led to the development of a war-proof communication system: the internet.” 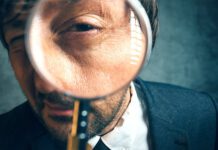