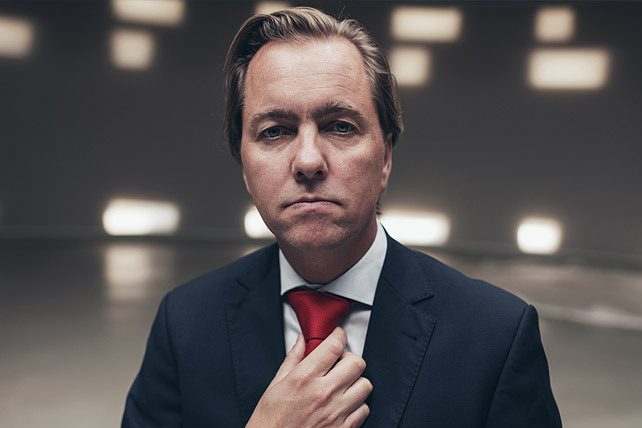 A 2020 study conducted by Barna found that the perceived credibility of pastors and ministers has been slipping in recent years, among Christians and non-Christians alike.

Contributing factors have included varied responses to the pandemic (all of which were divisive in one way or another), as well as widely publicized scandals involving sexual impropriety, abuse, and the misuse of funds.

Among non-believers, pastors are not necessarily seen in an entirely negative light. Nevertheless, they are perceived as “quaint” if not unnecessary, as the prevailing culture continues to move away from adherence to Judeo-Christian norms and mores.

For many local church pastors, loss in credibility appears to be something that is happening to them more than something that they are causing themselves. They can’t control the larger trends contributing to a shift in their public image or the abuses and improprieties of other Christian leaders with whom they have no relationship or influence.

Be that as it may, there are things that do not rise to the level of abuse or embezzlement that do harm pastors’ credibility with their congregation, and by extension their community.

Here are five things that hurt a pastor’s credibility.

For as much as pastors say and believe that growing their church is far more about helping people authentically encounter Jesus and have their lives transformed than it is about filling the auditorium, most pastors still get excited about metrics.

When pastors do not have a healthy sense of their identity apart from those metrics, they begin to define their worth by “butts, budgets, and buildings.” As a result, they may be tempted to exaggerate those metrics or otherwise overestimate the impact their church is having on the community.

Not only is this unhealthy, but over time, it becomes incredibly damaging to a pastor’s credibility.

I was once on a church staff with a ministry leader who constantly exaggerated how many people were in the room for a given service or event. After a while, it became something of a running joke that their estimates were perpetually overblown by a factor of at least a few dozen. Apart from the jesting, it also caused us to stop trusting their appraisal of how things were going with the ministry.

People have a hard time lending credibility to someone who is either unwilling or unable to accurately evaluate the growth and impact of the ministry they help lead.

2. Failing To Recognize Areas for Improvement

One thing I have noticed when it comes to the various scandals among well known church leaders is that the offense is often two-tiered. The first tier is the scandal itself: the abuse, the impropriety, the failure to protect people. But there is often also a secondary offense, in which the church or Christian organization seeks to protect itself by minimizing, denying, or failing to completely own what has happened under their watch.

Because of that trend, many people—Christians and non-Christians alike—have become far more sensitive to a leader’s or church’s ability or inability to admit shortcomings, faults, mistakes, or wrongdoing.