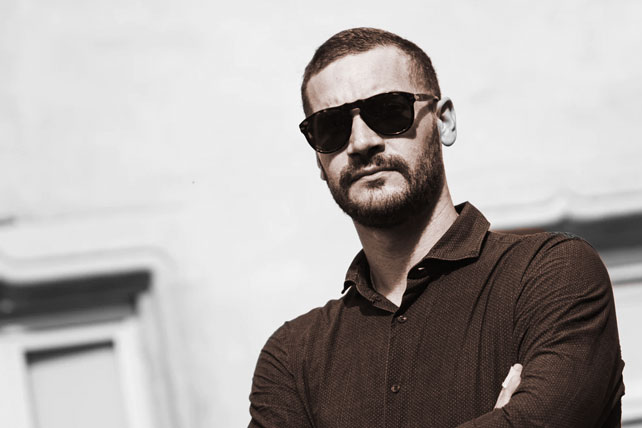 This is a very important post because the content below is going to save someone’s job and ministry—especially if that someone is an angry pastor. For others, it will be a sad reminder of lost opportunity. For another group, the information will be laughed off and ignored to your own peril.

The only difference between anger and danger is the letter “D.” This is especially true for pastors. Over the past three decades, I have encountered several pastors with anger issues. The stories never ended well.

The following are 13 Realities of an Angry Pastor.

1. Angry Pastors Have Experienced Significant Pain and Disappointment. Hurt people hurt people. Even when they are pastors.

2. Angry Pastors Have Control Issues. They get angry when they cannot control others and/or situations. This often reveals itself when they are questioned. Angry pastors frequently confuse questions with questioning.

3. Angry Pastors Have Short Tenures. Because they lack emotional intelligence and needlessly burn so many bridges, attendance and giving decline. The people have voted with their feet and wallets. The pastor is ultimately removed.

4. Angry Pastors Lead Smaller and Smaller Congregations. Interestingly, anger limits the size of churches you can be entrusted with. I know of one pastor who pastored a historically strong church averaging 800 in attendance. Upon his self-destruction, the only church he could now get was less than 100 in attendance.

5. Angry Pastors Offend Leaders. Leaders WANT to help you and just as importantly, CAN help you. But angry pastors poorly steward these relationships. Board meetings are filled with tenseness, lack of forgiveness, unhealthy conflict, walls being built and finally broken relationships.

6. Angry Pastors Have Short Fuses. Bursts of anger are commonplace with staff and leadership. People begin to walk on eggshells and merely keep their heads down.

7. Angry Pastors Lose Top Staff. Quality staff leave churches with angry pastors. Life is too short and they have other options.

8. Angry Pastors Like to Fight. The sad reality is, angry pastors are more comfortable in unhealthy environments than healthy environments. So even if a culture is healthy, they self-destruct it because they cannot function where there is peace.

9. Angry Pastors Become Merely Positional Leaders. If a pastor proclaims, “I am the pastor,” he/she is no longer the leader. If leaders have to tell you they are the leader, they are not. They are now leading by position rather than influence.