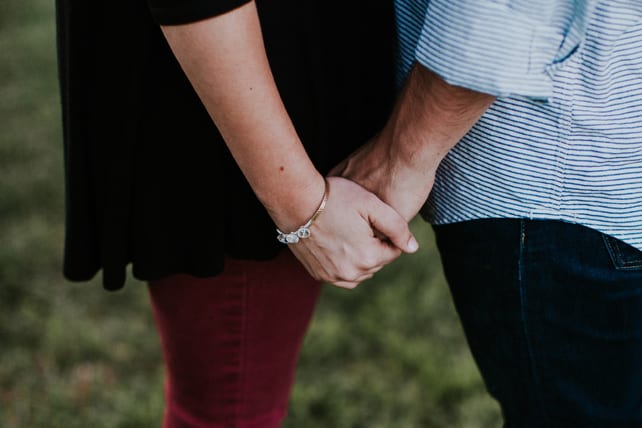 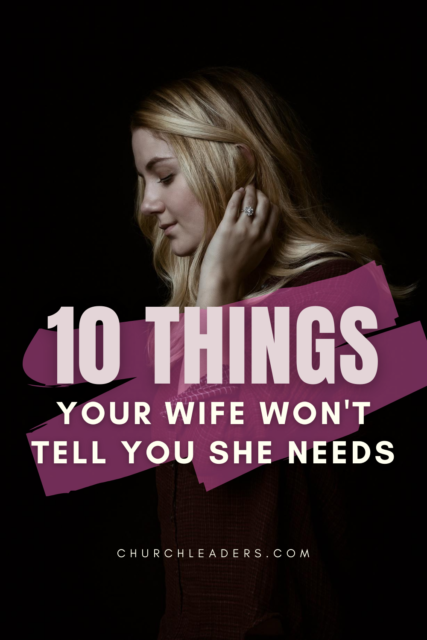 I remember watching What Women Want not long after its release in 2001. The movie chronicles a man, Nick Marshall, who receives a fresh perspective on women after a fluke accident. And by “fresh perspective,” I mean he has the ability to read women’s minds. Sounds fascinating, right? I thought so too.

Then I watched the movie.

Don’t get me wrong, I laughed quite often. But I was also terrified. I left the theater with one of those “I just saw a ghost” looks. Totally dazed and confused. For like two hours, I vowed never to date a woman again. I would be single the rest of my life, maybe become a monk or something. Singleness would be easier than trying to figure out a woman.

Fast forward 15 years. I’ve been married to an amazing woman for over six years, we have two children and our marriage gets better every day. I’m still convinced women are the most beautifully complex beings on earth, but it’s possible to understand what they need.

By no means do I have women (or anything else, for that matter) figured out. I’m only 30. I’ve only been married for six years. So, I don’t write as an expert. Instead, I write as a man who loves his wife and wants to know her better. If you’ve ever thought, “I just can’t figure her out,” maybe this post can be a launching pad to deeper conversations with your spouse.

Here are 10 things your wife needs but won’t tell you:

The world is uncertain and unreliable, and your wife needs you to create a culture of stability, a place where she can rest from the world’s craziness.

Your wife also wants you to protect your marriage from outside attacks. And I’m not talking about physical attacks (although, of course, that’s part of it). She wants you to fight for purity. Here’s an example. A man I would call my second father told this story several years ago. While living in Florida, his wife stayed at home with the kids. More days than not, she went to the beach. That’s what you do in Florida. But not this man. He never went. Ever.

At this point in his story, I was puzzled. Who would choose to stay away from the beach? Sun. Sand. Sharks. What more could you want? Then he explained why, and I will never forget his words.

“At the time, I struggled with lust, and protecting the purity of our marriage meant more than a few hours of relaxation.”

That’s called fighting for your marriage.

The greatest threat to your marriage is, of course, Satan. So, husbands, if you want evil to stay outside, you must let Jesus in. Every day, make sure your wife knows Jesus is the most important person in your marriage.