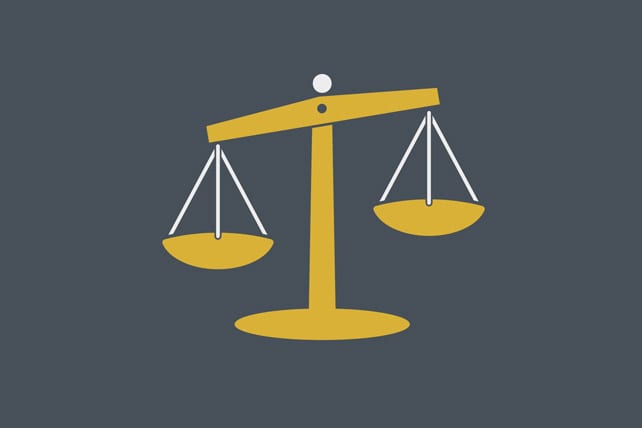 What is legalism? What comes to your mind when you hear the word?

The Pharisees? Those old folks in your church who hate rock n’ roll and cards? Your weird, Fundamentalist uncle? Westboro Baptist Church?

What Is Legalism, Really?

I tend to think of legalism in pretty black and white terms: Legalism is trying to earn God’s forgiveness and acceptance through my obedience rather than through the finished work of Christ.

Bam. Problem solved, legalism identified, on to the next.

And while that may be the technical, dictionary definition, I’m beginning to learn that legalism is much slimier and more slippery. It shows up in odd places, unexpected and unwelcome. It slides into the nooks and crannies of my heart. It’s an expert con man, pretending to be my friend and convincing me to give up the free grace of God for a much heavier burden.

But legalism always carries with it certain symptoms. It’s like a disease. It may not be easily detectable, but if you know what to look for, you can usually spot it and root it out.

One of those primary symptoms? Becoming irritable and frustrated at God’s grace poured out to others.

WHAT IS LEGALISM? LEGALISM IN THE VINEYARD

Remember the story Jesus told of the workers in the vineyard? Some worked all day, busting their backs in the hot sun after being told they would receive a day’s wages. Others worked half a day, some worked a quarter day and a few only worked an hour.

At the end of the day, they all received the same wages. The men who worked all day were seriously ticked off:

Now when those hired first came, they thought they would receive more, but each of them also received a denarius. And on receiving it they grumbled at the master of the house… (Matthew 20:10-11)

The workers thought they deserved more because they worked more. It was simple mathematics and economics to them.

They were angry at the master for being gracious to those who worked for only an hour. Even though they got a completely fair wage, they were furious that those who worked less got more than a fair share.

When they saw grace, it grated against them.