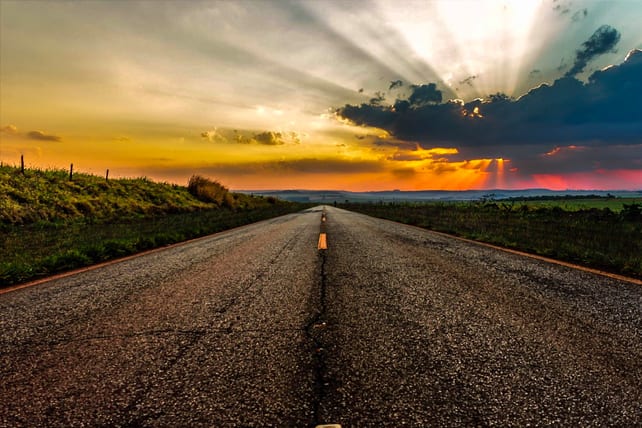 When we read stories about mentoring, we usually visualize an older person meeting with younger one. But how much older?

For years, we’ve been saying the best ‘spread’ between mentor and mentee is two seasons of life but we’ve never really explained it. Here’s a rough approximation…

This isn’t precise nor is it universal. There are old souls in younger bodies and immature souls in older bodies. But you get the gist of it. We respect people who have been where we’re going. That have walked the path, know which roots and rocks tripped them up, and are humbly willing to share their experiences…especially those where they wish they could get a ‘do over.’

Having a season of life sandwiched between their experience and mentoring others gives mentors time to process and objectively assess what they did right and what they didn’t. It’s still fresh enough to be meaningful but not so fresh that they’re emotional or defensive.

So, if you think you’re ready to mentor, take a few minutes and think through your seasons of life. Where are you now? What season of life or age frame did you come through before the one you’re in now? What was the one before that? Keep thinking back through those seasons, one by one, until you get back to one where you think, “Hey, now I know something about that one!” The age frame where you know the questions (and some of the answers), that’s where you’re going to feel confident as a mentor. And it’s probably where you should start.

Scripture: Wisdom is with aged men)

Mentor Tip: When the guys in your group are in the same season of life, they’re seeking answers to the same questions. When you’re a couple of seasons ahead, you’re more likely to have some answers.