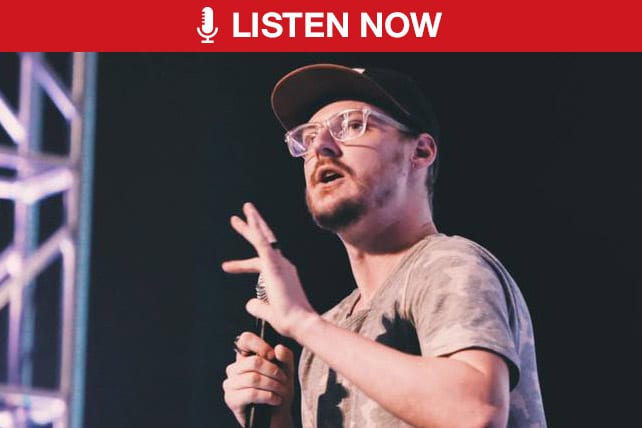 Jarrid Wilson is a husband, dad, pastor, author and inspirational blogger. His highly unconventional way of sharing faith takes a fresh look at the way Jesus would call individuals to live out their everyday lives. Unafraid to tackle tough and controversial topics, Jarrid is known for his refreshing perspectives on what others may view as set in black and white. Jarrid and his wife, Juli, live in Nashville, Tennessee with their son, Finch, and dog, Eloise.

Does mental illness disqualify a person from leadership?

What do you say to the person who has heard over and over again that God loves them but it doesn’t help?

What can the church do to help those struggling with mental health?

“I don’t think people ignore mental health—and still ignore it, let’s be honest—to be malicious. They’re ignoring it because they don’t know what to do about it, so the easy default is to not talk about it or say it’s bad.”

“The only way for you to de-stigmatize something is for you to talk about it.”

“All throughout Scripture we see that just because Jesus can, just because the Holy Spirit can, doesn’t mean that he will. That’s just fact.”

“Read the book of Job. Some of God’s brightest saints dealt with the darkest of depression. What we have to understand is that just because you’re dealing with depression or suicidal thoughts does not mean you’re any less of a believer or a Christian than anybody else.” 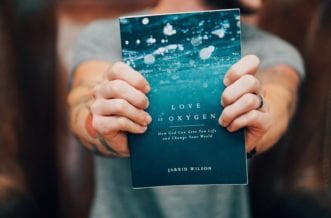 Love is Oxygen: How God Can Give You Life and Change Your World
Anthem of Hope